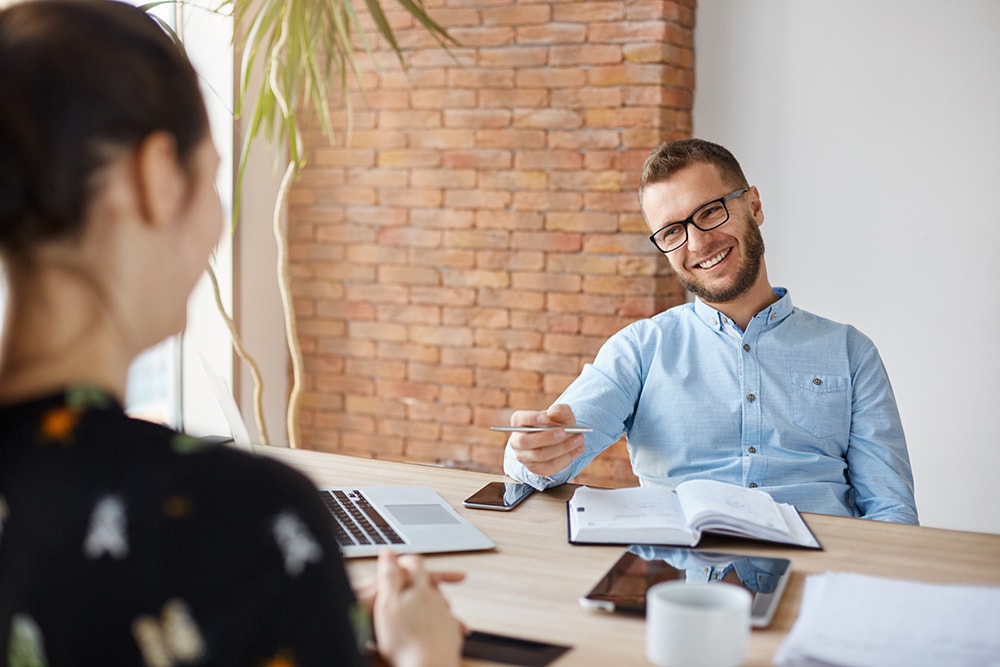 This week we talk to Jerome Deforge, a freelance French–English translator living in the Philippines. Fluent in four languages, namely English, French, Italian and Tagalog, which is spoken by a quarter of the nation’s population as a first language, Jerome explains how he often experiences Filipinos’ misunderstandings in English. “The language does have its pit holes for people who aren’t fluent: tenacious becomes tennis shoes, aspect becomes ice pick, and devastation is the bus station. Those are some of the funnier mix-ups I can recall.”

When asked what was the most difficult part of translating French to English, Jerome stressed that, as a French Canadian, “it’s important to remember the differences between French and Quebec French. For instance, there are some words in France and Quebec that may have different meanings and therefore different ways to translate. I always double check by looking in the online dictionary of the Office Québécois de la Langue Française. Also, you really mustn’t forget to take into account differences in measurement units and spaces as they differ from place to place.”

We also wanted to know why Jerome decided to become a translator in the first place. “I started as a part-time translator for CSOFT in 2008 while working at IBM in business services. In 2013, I decided to make it as a fulltime freelancer because I love being in charge of my own time. Besides, I’m a “mobile” kind of guy. I can work from virtually anywhere. I even remember doing small jobs during a trip to Tokyo and in a Ho Chi Minh City guesthouse.” 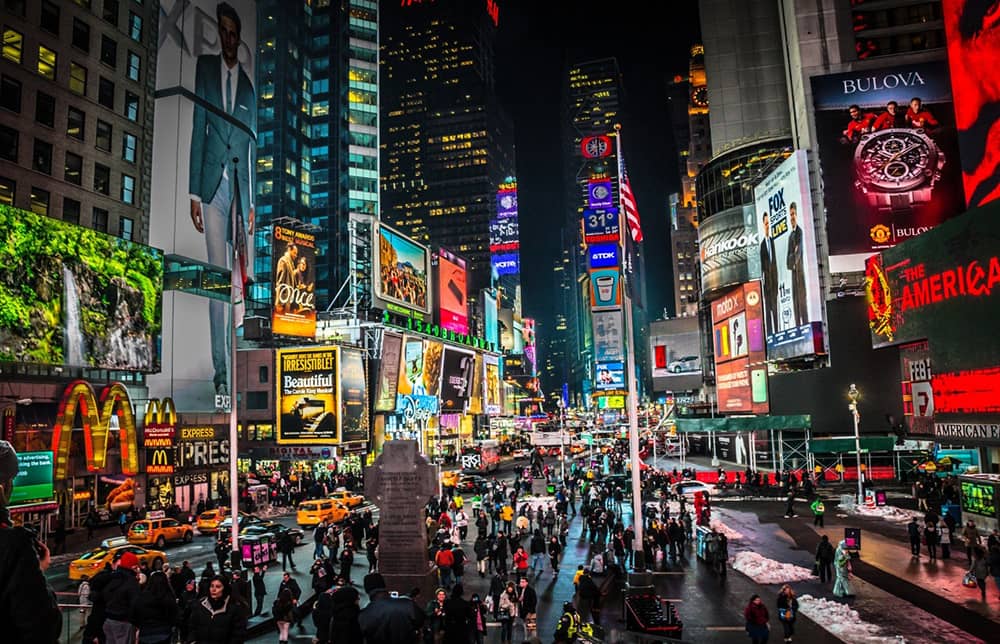 Stepes: Where do you see the localization industry today?

Jerome: “It’s booming, especially in the fields of software development. Employees worldwide are connected and working together in multinational companies. They need to use the same software for human resources, project management, healthcare, insurance etc.”

Stepes: How do you see the role of translations within the localization process?

Jerome: “Translation is definitely one of the main contributors to localization, as the localized products and services need to be fully understandable to users or customers around the world.”

Stepes: What do you think the future of translation will look like? Will the translator become obsolete as a result of continuously improved machine translation?

Jerome: “I’ve worked on machine translation post-editing (MTPE) projects for the past 5 years. The good thing (for us translators) is that I haven’t seen any major improvements in terms of quality and accuracy, and most segments still need rework! Doing these jobs is a good break from regular translations/revisions for a translator, but also a lot more boring. My guess is MT is not in the near future going to pose a serious threat to us.”

Jerome: “I was introduced to Stepes by CSOFT when it first started and have been using it for about 3 years, with a peak in 2017.”

Stepes: That’s nice to hear! What kind of projects have you been translating?

Jerome: “Mainly IT, as you might have detected already, but also religious and fashion projects. I’m mostly using the Document Translation feature and working on the app or desktop version.”

Stepes: Do you think Stepes is helping the localization industry today?

Jerome: “I do believe that Stepes makes is very easy for localizers to connect with translators – ease of bidding, fast payment and other streamlined processes like invoicing. So in a way, they are more effective than conventional translation agencies.”

Stepes: What else do you like about Stepes and what could we do better?

Jerome: “The project managers and IT staff should understand that translators work in different time zones. Also, it would be great if I could download Xliff files, process them in Studio and then re-upload the final output into Stepes so that all segments are updated.”

Stepes: We’re also big travel enthusiasts here at Stepes. Tell us about living in the Philippines – how did you end up there? Isn’t it quite far from Canada?

Jerome: “I used to work here for a French company as an expatriate project manager back in 1996. I was then offered other opportunities and was persuaded to stay. In the Philippines, as in other developing countries in Asia, there are countless opportunities for entrepreneurs, and even if at times things can look harder to achieve than in more developed countries, the resilience and creativity of the people around keeps you striving.”

Stepes: Do you have any tips for people who want to work abroad?

Jerome: “Be open, curious, never give up, always try to understand the local context and never compare countries and ways of life negatively. Every place on Earth has its pluses and minuses.”

Stepes: Do you also have a translation method / mindset you apply?

Jerome: “Every time I start a project, I create a folder with the date, company name, name of project and delivery time. I make a copy of the instructions and paste them into the folder, then I check and open the file and the TM, and see if there are any technical issues. I check the references and see if they are relevant, then I look for my own references and TMs.”

Stepes: What dictionaries and glossaries do you use?

Jerome: “My primary sources are Linguee and Reverso, and CRISCO and Synonymo for synonyms and antonyms. For localisation (FR_CA), I use the Office Québecois de la Langue Française.

Stepes: Thanks for these tips! Are there any other apps that are useful for translators or freelancers?

Stepes: “Jerome, thanks so much for talking to us and we wish you all the best for the future!” 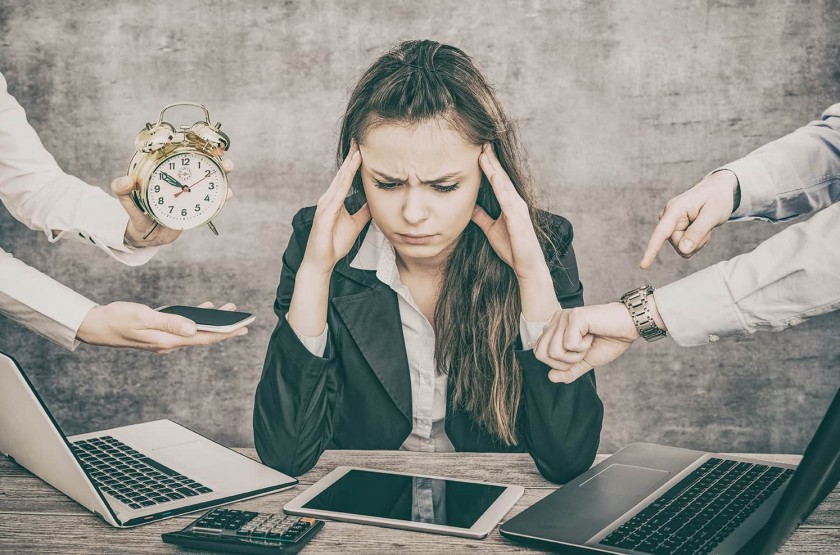 Freelancing Burnout: Causes, Symptoms, and Ways to Avoid it