Will computers ever be able to replace humans when it comes to translating? 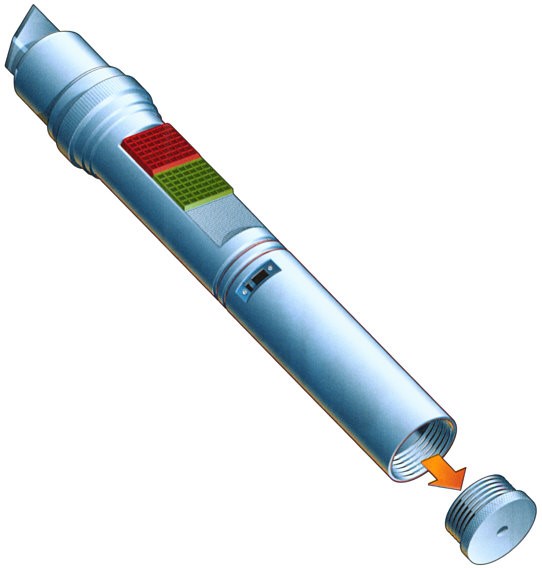 We rely upon our smart devices for more than we dare to admit. And it looks as we are becoming even more reliant upon connected devices in the era of the internet of things. Smart appliances, connected cars, bikes and even ways to talk with your dog or cat when you are not at home. In films they even show use devices that are able to instantly translate any language to English. With the technological advancements of the past decades it isn’t as far-fetched as you might think. It makes you wonder why there isn’t a universal translator yet. Some company should at least work on it, right?

In fact some companies have been working on it in the past but until this day failed to deliver any recognizable results. The need for translation was especially dire during the cold war. The United States where in desperate need of translation and interpretation of many Russian intelligence documents. Students who were able to interpret were but a few and had limited knowledge of military issues.  It gave way for IBM build the 701 computer, nicknamed the brain. IBM scientists believed they had cracked the translation dilemma and created a revolutionary technological Rosetta stone; surely this machine would be able to translate anything they handed it. The leading scientist at the time Prof. Leon Dostert predicted that “five, perhaps three years hence, interlingual meaning conversion by electronic process in important functional areas of several languages may well be an accomplished fact. A prediction made in 1954 that never materialized.

Fast forward to the future and we encounter another issue that is not yet possible with current machines. With talks of quantum computers that supposedly have unlimited potential the problem remains that if  machine translation become too sophisticated and logical the computers will not be able to interpret human speech, as human speech is illogical in its essence. In turn if they don’t get too sophisticated levels they will never be able to fully interpret the interaction between two humans conversing. Machines lack the nuances, creativity and cultural context to make sense of the input text. They are able to do one-on-one simple words and translations, sometimes even proverbs. But feed it one simple paragraph and the results turn out to be laughable at best. It is nowhere near human translation, as that allows for cultural context, puns and other small details that machines are not yet able to detect.

The biggest tech giant of the world has also been working on the translation dilemma. Beside their statistical one on one translation that uses data, more data equals higher chance of the right result. They also use Big Data that compiles words together to make their own lexicons and dictionaries. This means that the search engine doesn’t necessarily have to have two copies of the same text in different languages, it simply compares it to their database. But this only proves that even the biggest technological company has difficult times solving the translation game.

For now, translators have nothing to worry about as they will not be replaced by machines anytime soon. Primarily because the technological advancements are not yet on the level of instant translation gratification. There is still no computer that can incorporate a human’s thinking, which is irrevocably the cornerstone to translating. More importantly is that there are just too many languages. With approximately 6500 languages it becomes an unfathomable task to make a database to translate it all. Moreover is the fact that most of those languages are spoken and there are therefore no ways for a computer to work with that data to compare it to pre-existing voice files. Siri can only do as much simple voice commands but wouldn’t be able to perform multiple instructions at once.

Then, are we not getting any nearer towards a universal translator device?  Well, actually you might be reading this blog from such a device right now. There is a way to get instant translation but it looks nothing like the machine in the picture and you don’t have to wait for decades either. Just download Stepes and use the One-on-One function and you can get anything translated within a matter of seconds!