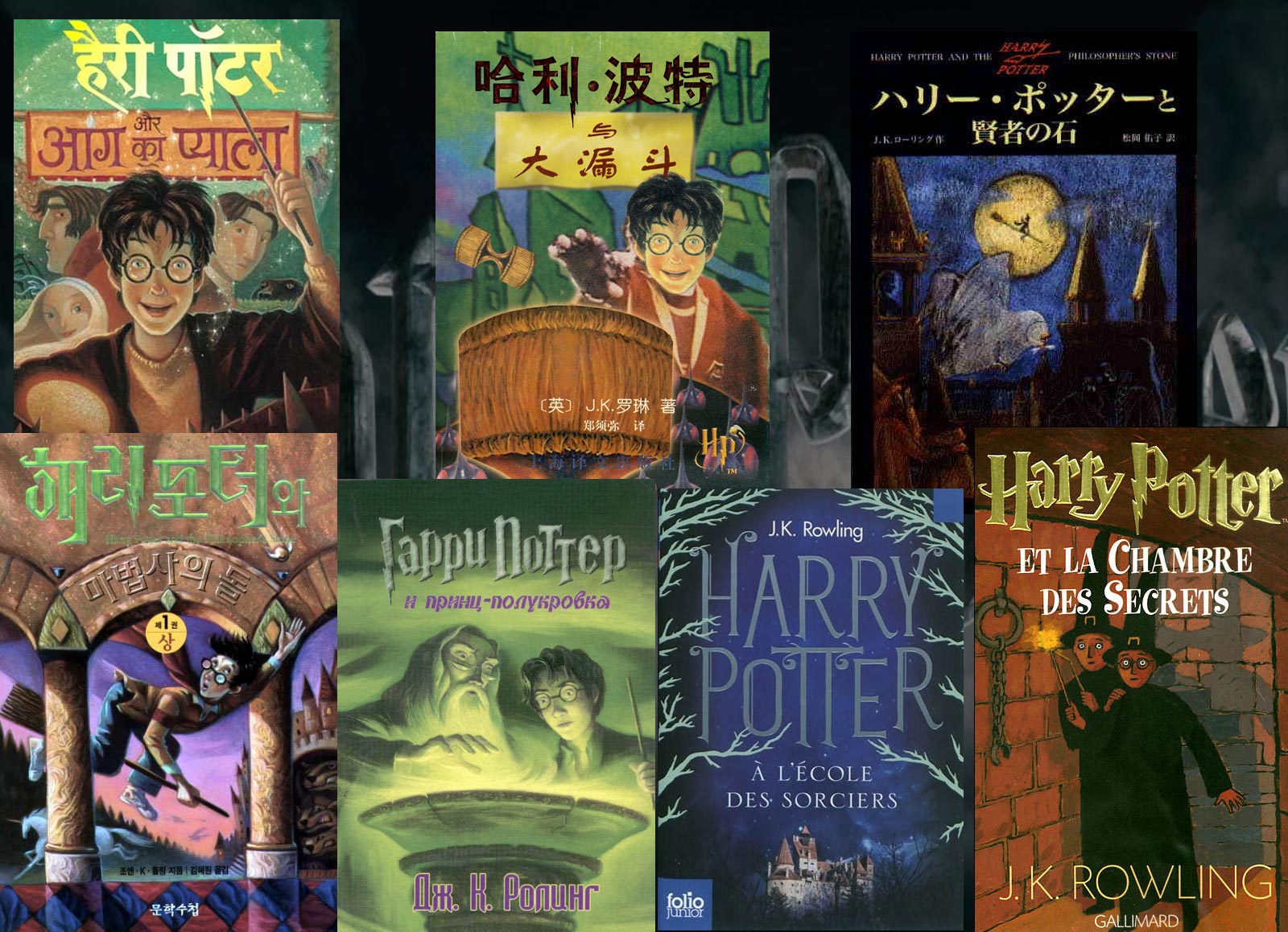 Do you know the story of Harry Potter? Apparently more than 450 million people do. The Harry Potter phenomenon has been charming their way into reader’s hearts in over 200 countries and 68 languages since its release in 1997. With countless Harry Potter translators from various publishing companies translating the remarkable story of the boy who lived, it is inevitable that translations had a huge contribution to the story’s influence in the world of Muggles. But translation itself can be a complex problem if language and cultural differences were included into the realm of wizardry.

What sets Muggle translators apart from other translating services is their ability to comprehend language and cultural differences in translation. After all, the Harry Potter series is English influenced but if deemed necessary, Muggle translators have the option of leaving a word foreign or domestic for their target readers. Having barely any consulting with J.K. Rowling other than a tight deadline with their publishers, Harry Potter translators not only have to consider adapting the story to its glory but also have to effectively deliver J.K. Rowling’s intentions to the best of their imagination.

In an interview to Lena Fries Gedin, a Swedish translator responds to the question of which scene, concept, or phrase in the Harry Potter books was the hardest to translate.

“Apart from the puns, the hardest thing to translate was the anagram in Harry Potter and the Chamber of Secrets. In the original, “Tom Marvolo Riddle” was an anagram of “I am Lord Voldemort”. But the Swedish “Jag är Lord Voldemort” of course includes the letter ‘ä’, which would not occur in an English-sounding name. I solved it by giving him the surname Dolder (not wholly un-English sounding, and with a hint of mystery) and adding an extra forename, so I had Tom Gus Mervolo Dolder = Ego Sum Lord Voldemort. I had to put in a little explanation of “ego sum”, but since Rowling uses Latin for spells and mottoes, I felt justified in doing the same. It was a hard nut to crack, as was finding an equivalent to the riddle of the sphinx in Harry Potter and the Goblet of Fire.”

Gili Bar-Hillel, a Hebrew translator, altered the popular English treat, sherbert lemon, to an Israeli chocolate sweet in order for the writing to better assimilate with Israeli culture.

There are simple and direct translations that all translating services encounter from time to time like “Expecto Patronum” which means “I await a guardian” or Voldemort “flight of death” but then there are ones that only human translators can surpass.  One in particular is the notorious vernacular written in the book called “Quidditch.” Being the only enchanting sport that true Harry Potter followers would engage in, this word is entirely made up and the fact that “Quidditch” combines the names of the game balls, the Quaffle, Bludger, and Snitch (all of which are still made up words) makes it even more interesting for translators.

For instance, Torstein Hoverstad, a Norwegian translator was able to translate Quidditch to Rumpledunk.

Or another example is the locations mentioned in the books, Diagon and Knockturn Alleys which probably would ring a bell with “diagonally” and “nocturnally” with readers familiar with the English language. Because the environment of these two places are characterized by the words that associate with them, the readers are able to have a part of that connection.  Being that there are 6,500 spoken languages in the world, not every language share the same wordplay as the English language such as the acronyms “O.W.L.s” (Ordinary Wizarding Levels) and “N.E.W.T.s” (Nastily Exhausting Wizarding Tests).

Unfortunately, it was through these moments that translators must choose whether or not to lose the author’s famous alliterations for the sake of clarity.

Jean-François Ménard, the French translator states, “I wanted to keep it very British and make the readers understand they are in Britain. One way to do this was to translate invented words and names in a sort of anglicized French: Snape became Rogue (arrogance), Slitherin became Serpentard, and the British word Bagman became Verpay, from the acronym VRP, describing someone engaged in door-to-door sales.”

In all, this story of the boy who lived summoned upon the best from Muggle translators who accepted this daunting task of translation. This just goes to show that Harry Potter will always be a magnificent example of how one story can conquer all language barriers and transform a bond among Muggles, Wizards, Beasts, Spirits…and so forth. Words do make a difference and only Muggles could understand that.

However, this doesn’t mean machine algorithms can’t play a role in book or literary translation. Afterall, machine translation has been making large leaps not to mention grasps a fine bulk of the translation business. But it is important to know that there are still areas that even the best neural machine algorithms can’t match to that of the quality of human translators which is all the more reason to utilize both of them simultaneously. As a matter of fact, there are plenty of translation efforts for popular novels that start with machine translation and then given to qualified human translators who would post-edit the text to achieve both quality and efficiency.