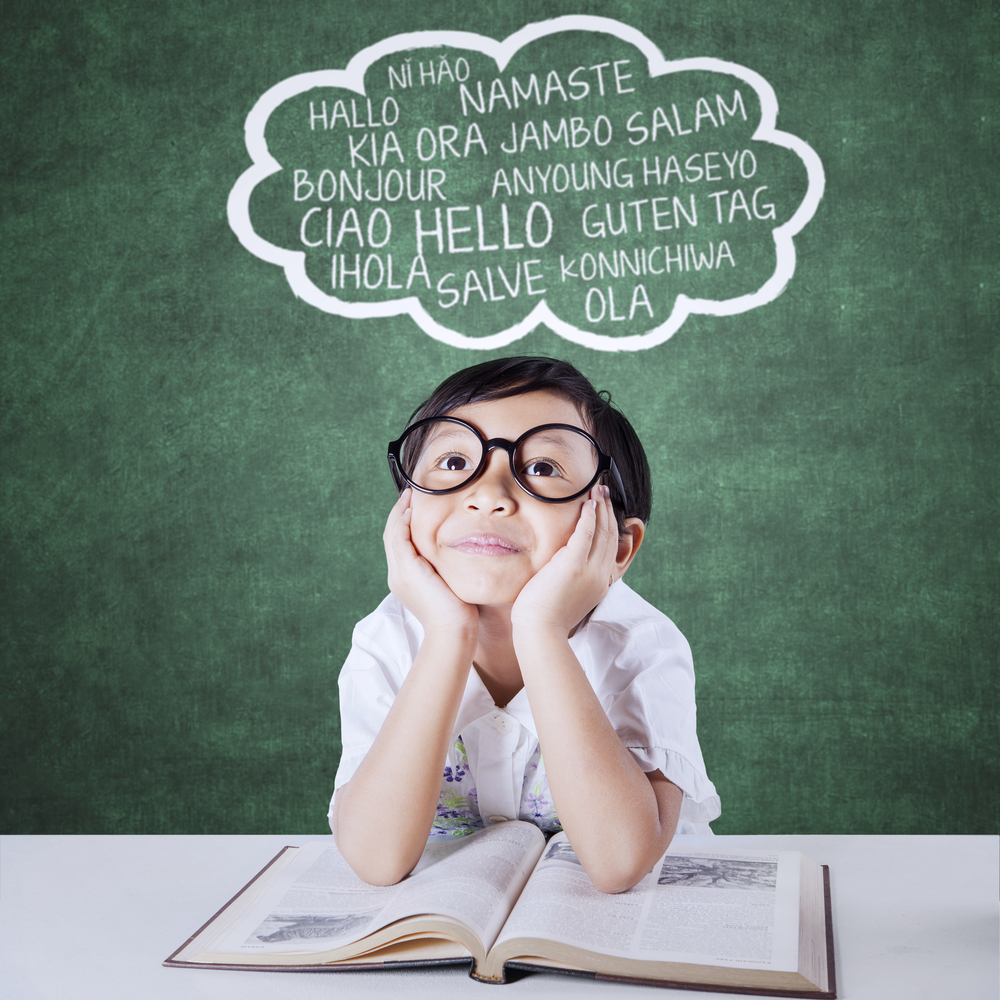 Stemming from my amazement at my Mum being able to not just communicate but actually laugh and joke with people in French, I made it my mission to learn another language. I was constantly trying to pick up new words and to understand what certain things meant, and would get incredibly frustrated when my Mum told me something just ‘didn’t translate into English’. Convinced she was purposely withholding information from me in order to keep secrets with her French friends, I insisted on learning French so I too could understand just what was being said that was so untranslatable. Off I went each week to lessons, where we sung countless renditions of Frere Jacques, and I became fluent in being able to say that I had beaten my brother at tennis the weekend previously (but still lacking the vocabulary to narrate any other outcome).

Fluency was still a distant dream, but very gradually I began to comprehend some of the ‘untranslatable’ aspects of different languages. Sometimes a word has no direct translation, sometimes it represents an entire concept which you never thought needed verbalizing. Having moved around several countries now, often in pursuit of learning new languages, one of my favorite French words is dépaysement, which roughly means the feeling being out of one’s country. Although in English we can say we are homesick, that’s not always the case. Sometimes you don’t miss home, you are just very aware of being elsewhere.

Nowhere was that more apparent to me than when I moved to China. I had always been excited about the food, but I didn’t realize it would feature so heavily in day to day conversation. One of the first things most foreigners will learn in Chinese lessons is that to ask someone how they are, you say 你吃了吗?(Nǐ chī le ma?): Have you eaten? To be fair, I have heard very few people actually use this greeting in daily conversation, but the fact that it is still taught as an official greeting shows just how much Chinese life, at some point at least, revolved around food. Another way this became apparent to me was during my Chinese class, when my teacher instilled in us that the only polite way to comment on a photo of someone’s kid is to marvel in how fat they are. It didn’t come naturally to me to repeatedly comment on the chubbiness of a child, but I soon learnt that there is no worse insult to a Chinese person than to suggest their offspring hasn’t been fed at regular intervals. It also shocked me when the teacher suggested that as a class activity, we made a list of all of our classmates from thinnest to fattest. Although it seemed insensitive, he saw it as nothing more than a simple observation exercise. The word for fat, 胖 (pàng), is often bandied around as a playful nickname or defining adjective, without the malice that would be implied by calling someone a fatso in English. 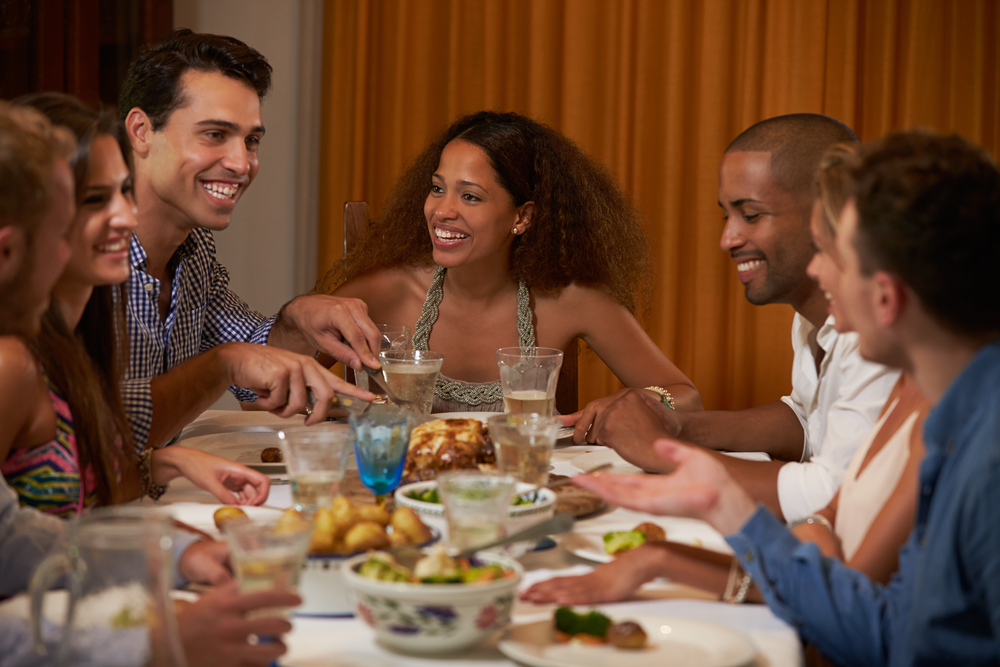 ‘Sobremesa’, Spanish for hanging around after dinner

Examples of language reflecting international eating habits abound. In English, we have no direct translation, or even concept, of the Spanish word sobremesa. It refers to the time after a meal when all the food is finished, and there is a mutual unspoken agreement to carry on sitting around to talk, without any rush to clear the dishes or make a move to finish the time together. If you have been lucky enough to share a big meal with Spanish speakers, you will know that it is wise to set aside a few hours, and that sobremesa is such a natural progression that it seems ridiculous not to have a word for it. I also feel cheated that English has not yet caught on to the concept of merendar, which is to have an afternoon snack. I can wander to the kitchen and pick up an apple at 3PM, but it saddens me that it isn’t enough of an event in English to warrant its own verb that I can invite people to join me in doing. The communal aspect of eating in Spanish is also reflected in the phrase, el de la vergüenza: The One of Shame. That final piece of food on the shared plate, which as a British person I feel nothing but awkwardness about expressing an interest in eating, is explicitly labeled in Spanish as being a sign of greed. Food is so commonly shared in Spanish culture that it is necessary to shame that one person who somehow always manages to get the last piece for themselves. While in English we could refer literally to this as ‘the last piece’, and can silently seethe after someone actually dares to take it after our absolute insistence, we are lacking a direct translation of the Spanish bluntness of this concept.

Learning a language is a process of firstly marveling in understanding basic conversation, and then getting yourself to be understood. The most exciting and satisfying part, however, is when you start learning words or concepts which you realize you can’t directly translate, and which are as telling about the culture behind the language you are learning as they are about what is lacking in your own culture and language. This is when learning a language becomes more than conjugating verbs and instead allows you to gain a different perspective on things that sometimes you hadn’t even thought about before.