Why you should translate your press releases 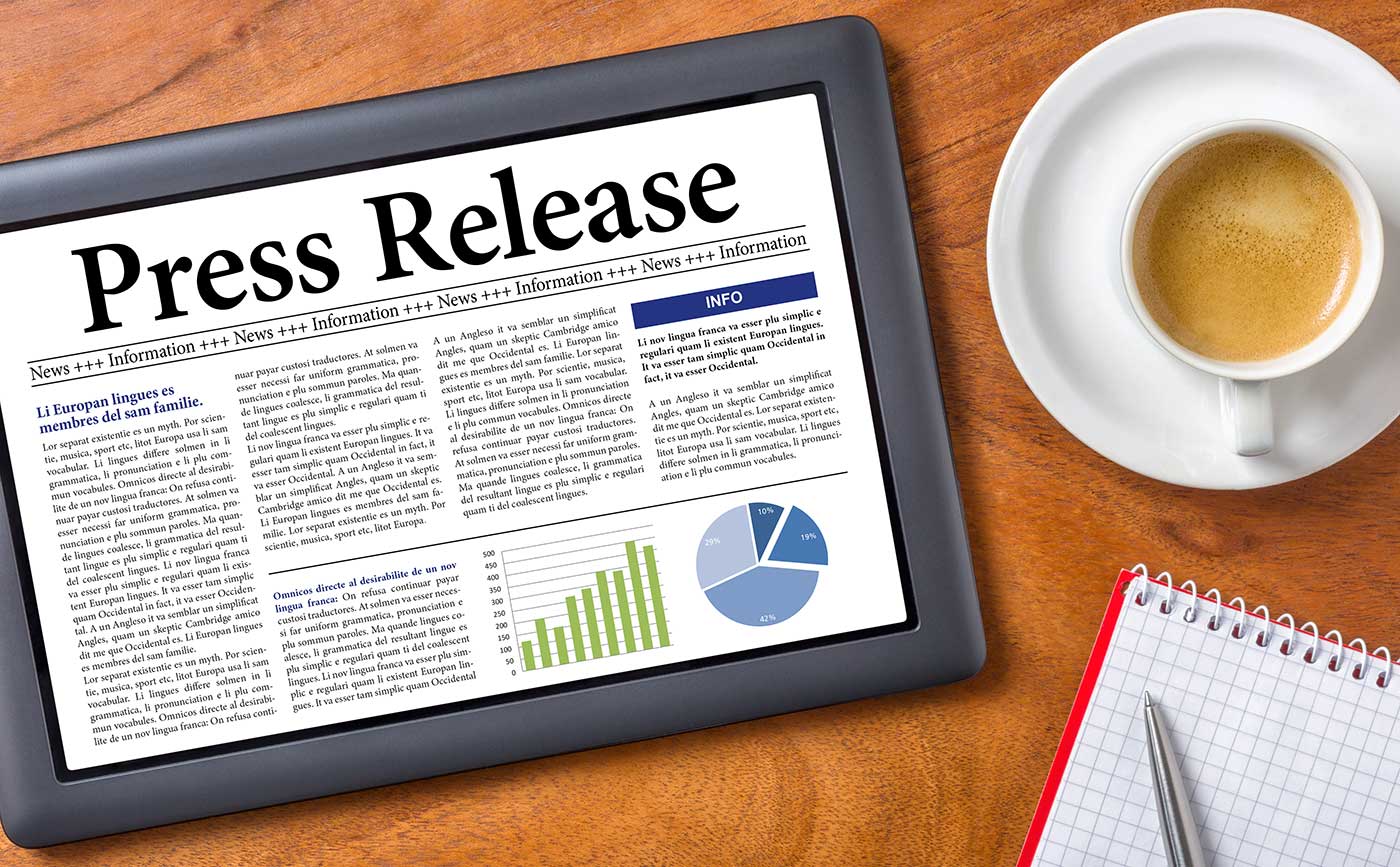 Translating press releases should be a huge component of a company’s global public relations strategy – but very, very few companies bother with it.

In general, public relations are an essential component of a company’s outreach efforts. Public relations work encompasses everything from press coverage to maintaining relationships with key communication partners, and perhaps one of the most important tools in public relations is the press release. The press release announces big events or new developments with your company. For example, a new product launch, an exciting new hire, or a freshly-inked partnership are all the types of events that a press release would cover. The press release gives people outside of the company a way to stay attuned to the exciting things your company is working on and potentially attract customers, investors, or even generate additional publicity by catching the eye of other publications and marketers. Publishing press releases online that accompany important developments also does the double duty of boosting your relevancy online, so that your site is more likely to show up at the top of web search results.

However, with markets becoming increasingly global, press releases now should be made accessible to many different language audiences. This is why Stepes has created a dedicated online press release translation service, as we continually stress that your company’s content can no longer be left in one language (in many cases English) if you aim to reach an international audience. Consequently, when releasing a press release on a publicity wire, simultaneously releasing several versions in other languages can easily multiply the coverage, attention, and audience numbers you attract.

Translating press releases simultaneously into the major languages your business works in is a simple yet powerful way to begin globalizing your public relations efforts.  For a multinational company, it seems obvious that the public information released should be made accessible in multiple languages to reflect the global nature of their work and the composition of their team. Most translation companies, including services like Stepes, are already well-equipped to handle quick turnarounds in multiple languages on documents like press releases. Perhaps because it is so simple a task, translating press releases has not become a best practice among major companies – yet.

Once translating press releases become standard practice among public relations teams around the world, what can we expect? For one, those who follow business news and breaking financial stories would be able to access real-time press releases from companies all around the world, contributing to a better understanding of the global landscape of entrepreneurship and innovation.   Press release wire services will also gain more traction as viable channels for gaining publicity. Currently, most publicity wire services release content in one language, substantially limiting the number of media outlets that would be able to pick up news from these PR wire services. For businesses, translating press releases would drastically improve the worthwhileness of paying for a PR wire service.

The logic here is simple: having more languages equals more potential coverage. Press releases are not exempt from this law, but in fact one of the best examples of how we need more translation – and just don’t know it.