Next time you call a taxi, open Stepes 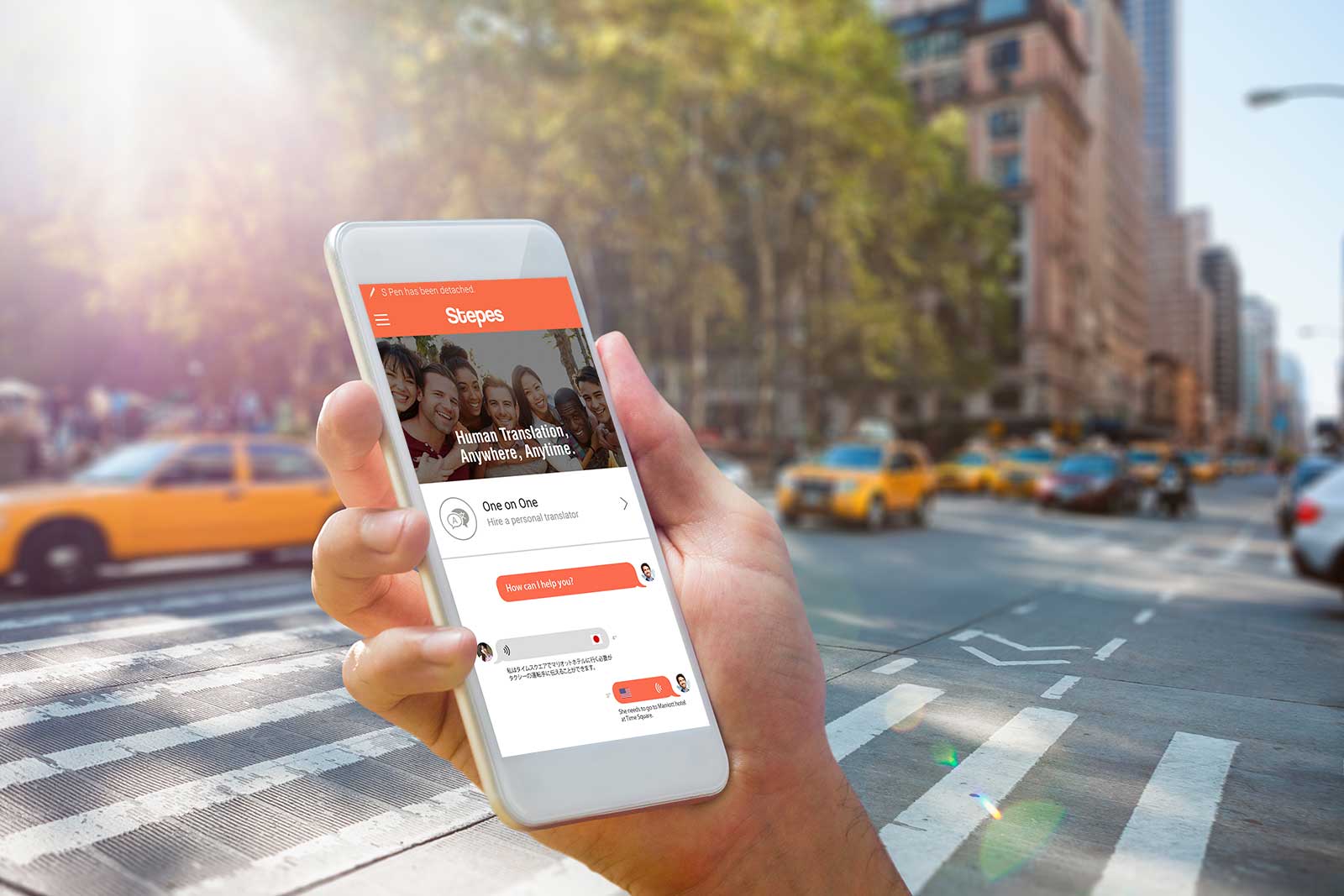 It’s official. Taxi cab drivers in New York City are no longer required to speak English in order to man the iconic yellow cars from now on.

The decision to remove the language requirement was largely based on arguments to help more people become taxi drivers in the face of new ride-sharing services. According to New York City councilman Ydanis Rodriguez, who sponsored the bill that removed the English restriction and is himself a former driver, “the legislation was intended to level the playing field so yellow-taxi and Uber drivers faced the same licensing requirements. Thousands of people, he said, now drive for companies like Uber and Lyft, another app-based service.” (via The New York Times)

Yet critics point out that the absence of a language requirement might diminish the quality of taxi services in New York.  Communication with a cab driver goes beyond simply stating an address; one must be able to communicate nuanced traffic instructions, payment method, and so on. That communication difficulty could translate into revenue-diminishing consequences for traditional taxi drivers, they say.

“What the City Council is not taking into account is that the drivers of Uber, Lyft and other private car services, who are not required to speak English, do not need to communicate at all with their passengers. The destination, directions, prices and even driver rating are handled through an app.

The debate over mandating English proficiency in New York’s city cabs raises a larger point, which is that traveling in countries where one’s native language is not understood is a hassle. Imagine trying to communicate with a taxi driver in Japan or Argentina without understanding either of their requisite languages. At best, one may have a funny if frustrating ride. At worst, one may end up in the wrong place entirely. Being able to communicate smoothly while traveling is crucial for an enjoyable and efficient travel experience, but in the fast and confusing setting of a moving taxi cab, apps like Google Translate often don’t cut it.

Luckily, Stepes is launching One-on-One very soon, opening up a huge realm of possibilities for global travelers and citizens of the world. One-on-One is the first personal, on-demand translation service for text, audio, and even images. It delivers fast, high quality translation by allowing users to access a pool of 60,000 in-country translators around the world through the Stepes mobile app, making it possible for anyone to obtain high quality language assistance in specific subject domains anywhere and at any time.

With the Stepes mobile app, you could immediately find a translator online and send them an audio message or short text with where you want to go and any other directions for the taxi driver. The Stepes translator or interpreter would then immediately send that back translated, either as a text translation or an audio message you can directly play to the taxi driver.

Previously, one would have had to make do with made-up sign language or if lucky, call up a friend to translate over the phone. Stepes is effectively a wonderfully multilingual friend on-call at all times, wherever you go. Try it out next time you grab a cab in a foreign country! 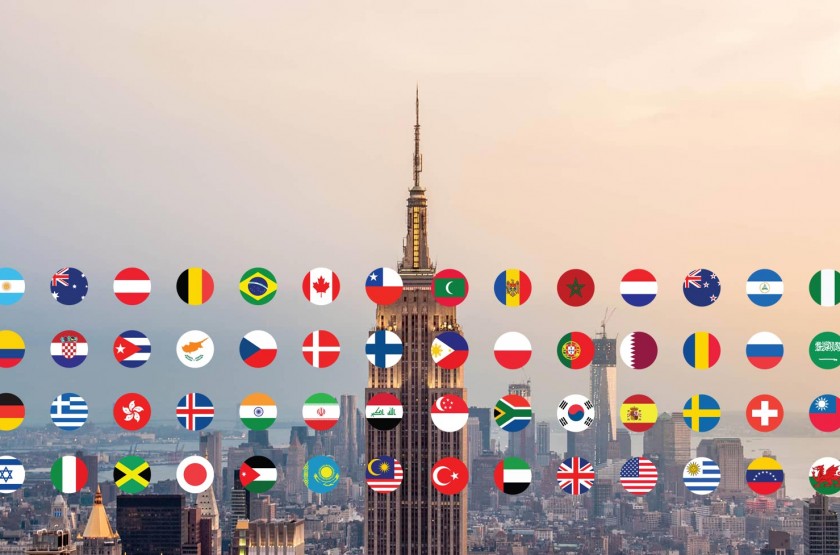