How do you pronounce Stepes? 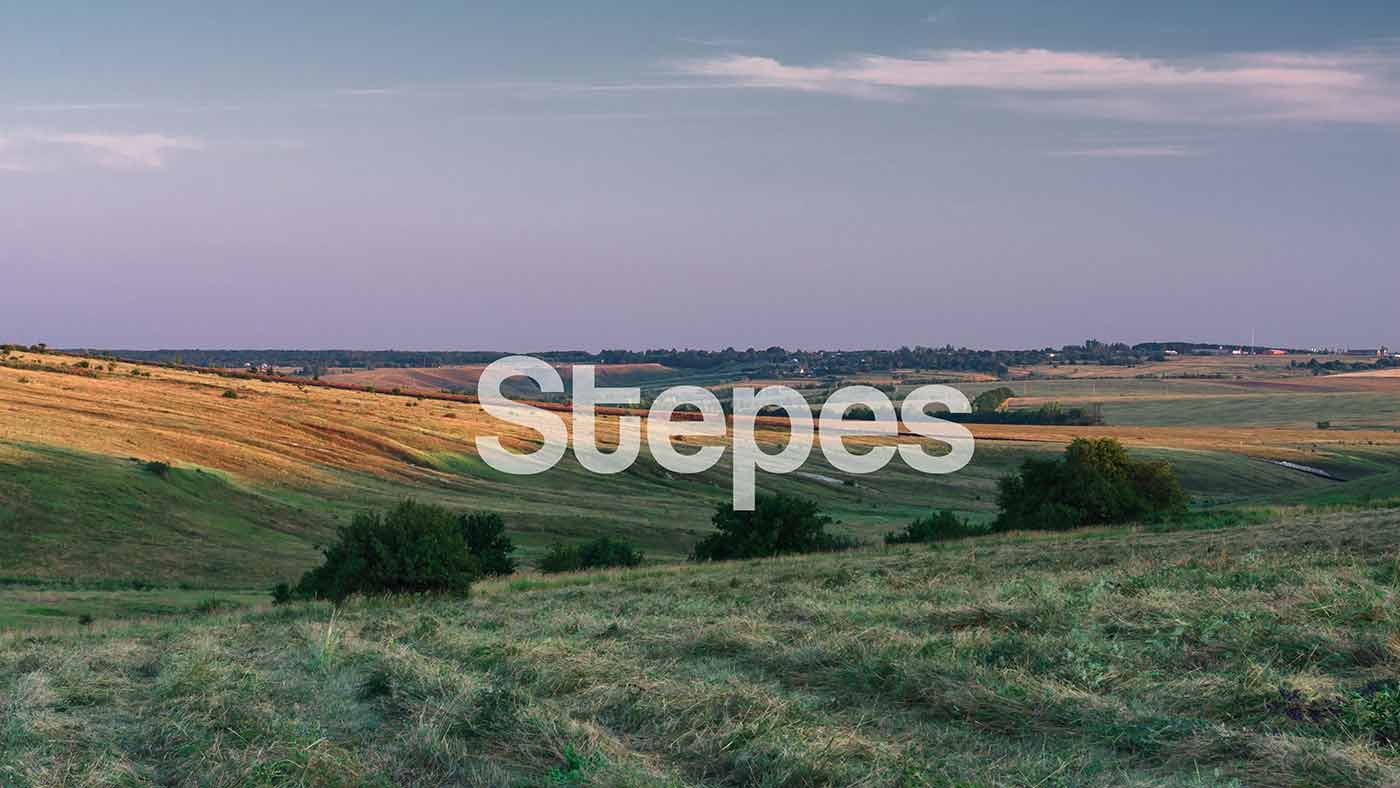 Many people have trouble pronouncing the word “Stepes.” That darn “e” at the end just seems to throw things off! Confusingly, English pronunciation rules are broad and don’t always follow the same standards. In this case, ‘Stepes’ is simply the plural form of the word “Steppe” or “Stepe,” and the second ‘e’ is silent. Thus, the correct pronunciation of Stepes is simply “steps.”

What is the meaning of Stepes?

The Steppes are the grass-covered areas between Europe and Asia. During ancient times, Steppes served as an important rest stop for merchants who traveled long distances along old trade routes between Europe and Asia, long before humans even set their feet on North America. As a result, people from different areas had the opportunity to cross paths and interact with one another, leading to the development of languages. Recent studies partially confirmed that the world’s 400 major languages all originated from the Steppes. According a report published on Nature, languages emerged on the Eurasian Steppes some 5,000–6,000 years ago, when the domestication of horses and invention of wheeled transport would have allowed herders there to rapidly expand their travel range. In addition to being the origin of so many languages, Steppes is also a land bridge between Europe and Asia. 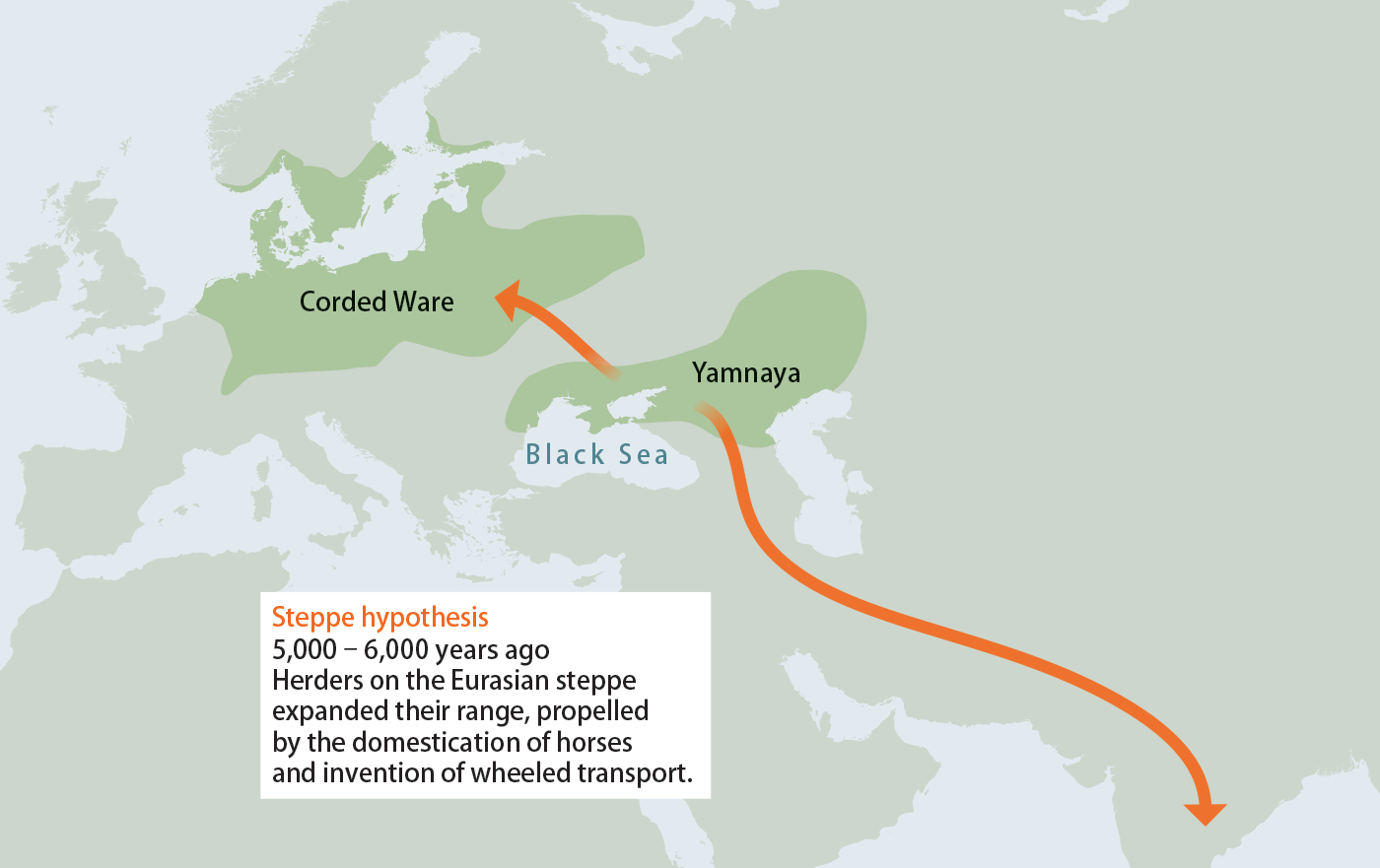 The word “Stepes” with a single ‘p’ does not exist in modern English dictionaries. Rather, Stepes is a constructed word that represents a unique business brand, similar to other abstract brand names like “Google” or “Yahoo.” However, the word Stepes does exist in some Eastern European languages to mean the exact same thing – grassland, so it’s technically a variant in spelling to the word “Steppes.”

Stepes is also an acronym that stands for Social Translation Experiment Project Eco System, a language technology initiative that revolutionizes translation. Stepes brings translation to the mobile world by allowing anyone with bilingual ability to translate in their spare time and earn money in a sharing economy. 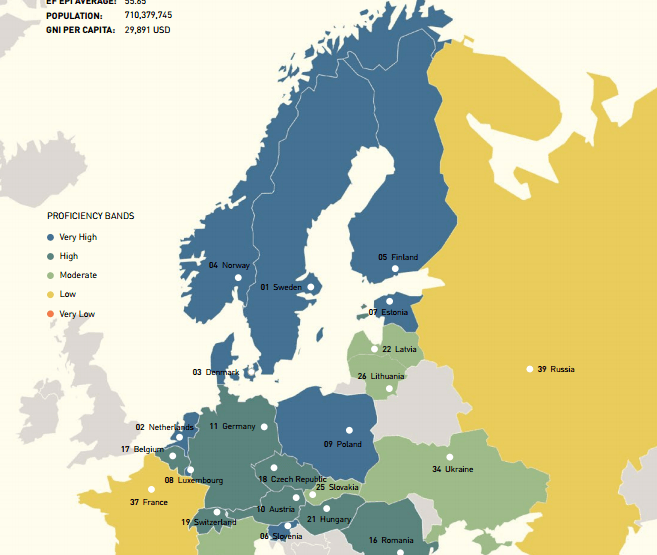