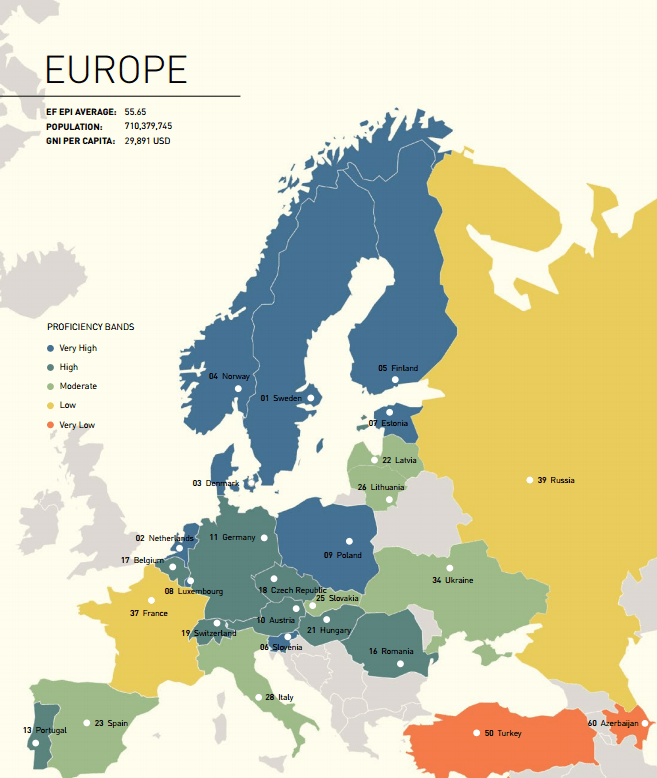 How is it possible that Sweden, The Netherlands, Denmark, Norway and Finland are in the top 5 countries in the world of fluency in English (tested by EF EPI)  whilst their native language is completely different? And why are countries such as Spain and France such low contenders? Does it have something to do with pride of cultural heritage, or is there something more at play? Let’s find out.

Personal experience living in the Netherlands

I am a Dutch native speaker born and raised in the Netherlands. From a very young age I was taught English at school and it has since been a mandatory subject throughout my education. However, this is just a part of the reason why I can speak and write English. More commonly is because the original content created by other countries rarely gets dubbed or translated in Dutch. In addition, my exposure to English movies, music, video games and news is huge, foreign (French, German) and especially English language reigns supreme.

While globalization continued connecting the world and the sharing of information became easier through the internet the Dutch language kept evolving with it. Influences from English became more apparent in our daily use, words such as: save, fax, online, know-how, part of the deal, flabbergasted are just a few and the list keeps growing. There are even competitions held for the most useful English words that can be incorporated in our language. Mixed feelings of chauvinism ensued but for the most part the Dutch (including me) are fine with it. It confuses people when they hear Dutch, to some it sounds as a drunken mix of German and English. 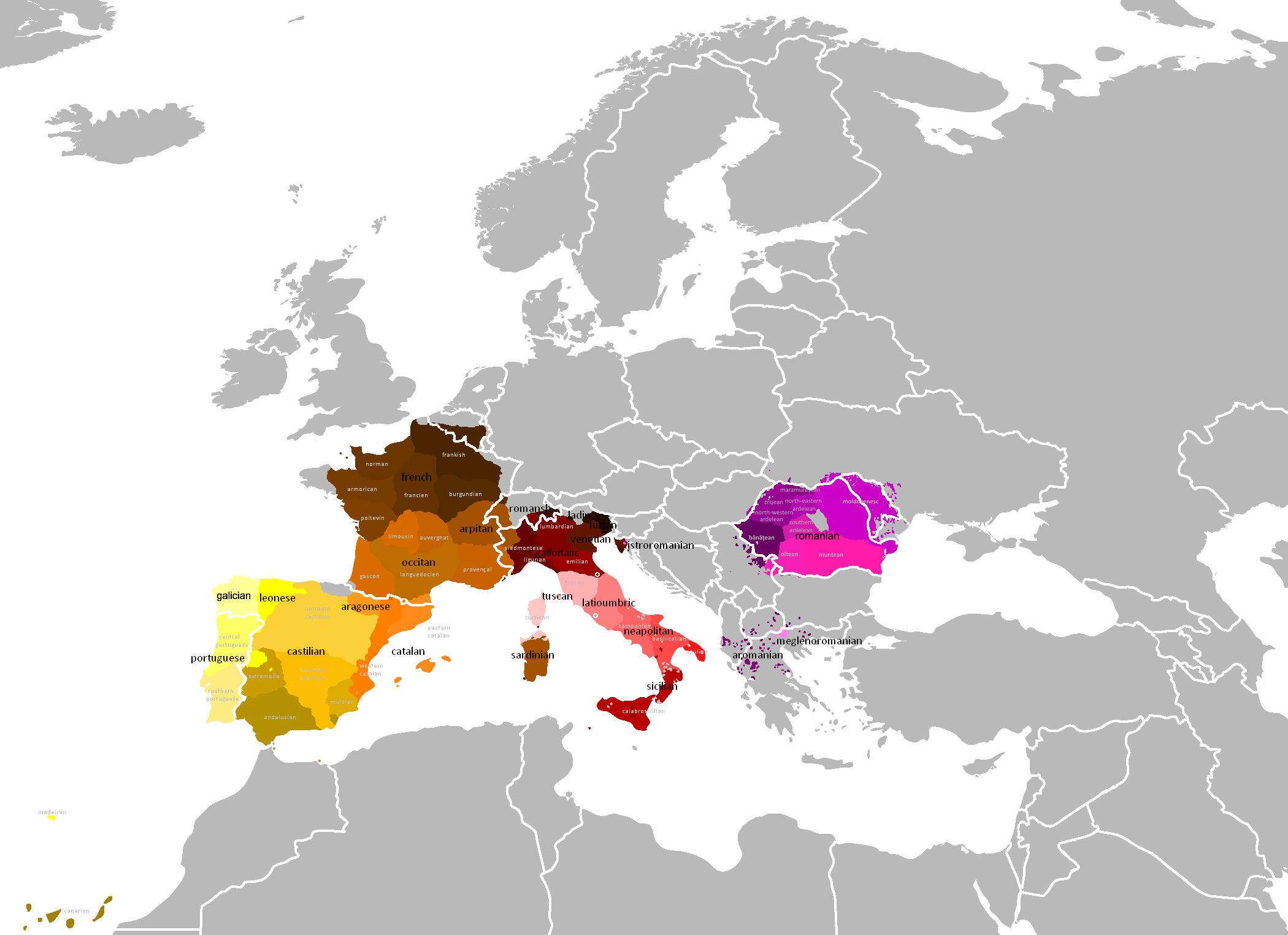 Ever been on holiday in France, Italy or Spain? You probably noticed that it is difficult to strike a conversation in English. The internet is riddled with stories of people that went abroad to these destinations but didn’t get help because they couldn’t speak the language. Of course these kinds of talks are biased and have less value. You will have probably heard of them nonetheless.

It is true. Romance languages are from a different language tree and therefore have less of a resemblance with English. But the fact that people don’t speak English fluently goes beyond the surface of taking pride in their national heritage. Due to an old school system, the absence of English used in the media and the dubbing and translating of almost all content is notable. This leads to less exposure and letting students only learn from text books. However, with the current day and age the need for English becomes more apparent. Ultimately, this results in more southern European people brushing up on their fluency. 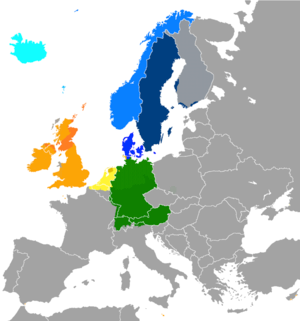 Perhaps it is not merely the exposure towards English content as one might think. Swedish, Dutch, Norwegian, Danish, Finnish and Icelandic all have close ties to the English language as they are all part of the Germanic language tree. With similarities across the board it is easier for them to learn. In addition to their resemblance all these countries are relatively small in size compared to other nations. With Denmark, Norway and Finland combined the population is almost equivalent to that of the Netherlands (16.8 million). But in contrast that is only one quarter of the population of France. For (bigger) firms there is no real benefit as to invest money in to translating their content into these languages.  Despite the apparent high command of English language in the above mentioned countries, translation and localization are still very much needed for international businesses to succeed in these markets. This is because, as part of human nature, we all prefer products and services rendered in our native language. This means customers are more likely to buy if a product is packaged and presented in Dutch in the Netherlands rather than in English or French. For example, despite the Netherlands having one of the highest commands of English, it has also been regarded as not so receptive towards solely English speaking visitors. 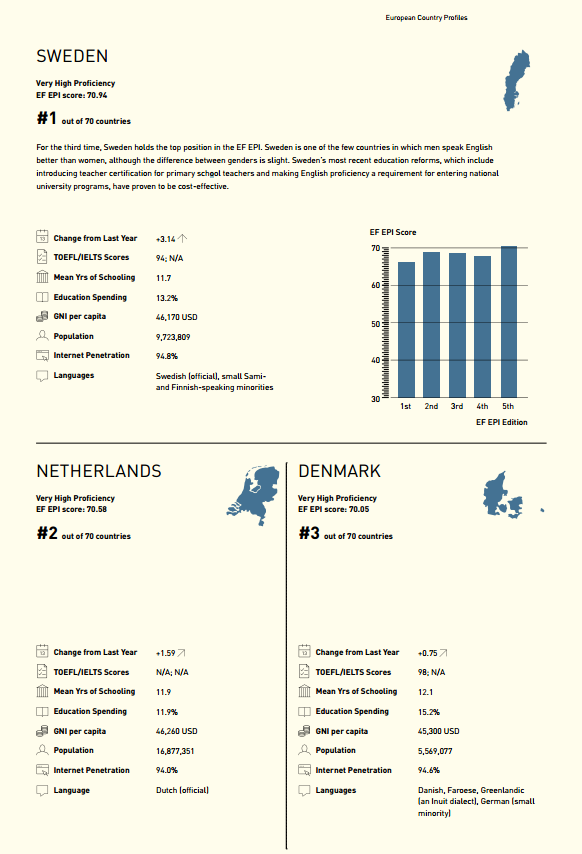 Problems on the horizon

While the proficiency in English for northern European countries is one of the best in the world it doesn’t come without limitations. There is a current trend where people can speak up to a conversational level but fail to reach an adequate level to pursue an academic career abroad. In addition to the preference for our mother tongue, the European Union also has regulations in place that require product instructions and documentation to be available in the native language in European countries if a company wishes to sell their products there. These regulations are designed to ensure the safety and health of local consumers. This is sure to change with the European Union’s proactive stance on languages setting the global standard and as a source of inspiration for the teaching of foreign languages in general, and English in particular.