Imagine if getting a translation for your digital content were as easy as pressing a button.

Soon, Stepes may be able to offer you just that. Stepes is working on developing a digital button that can be positioned next to segments of text published online in foreign languages. Clients who subscribe to the Stepes plug-in can install this “button” to float next to languages that are detected as foreign.

Clicking the button would immediately transfer the content into a Stepes human translator’s smartphone, who would deliver a quality translation of the text within minutes rather than hours or days. All aspects of the translation process –creating and assigning translation projects, payment, and formatting –would be streamlined into one easy button. Future readers of the text would then be able to see both the original and the translated versions of the text.

For example, if you have a site with user reviews of your product in English, instead of translating everything up front, you can put the English reviews in the French version of your website. When a French visitor sees the English content, he/her can click on the Stepes Translate button, which will extract that text and have it translated by a Stepes translator from his or her mobile phone. The translation is usually returned in minutes. The good thing is this process is completely automated so you don’t need to do a thing. Furthermore, the translation is done by qualified human translators instead of machines so you can trust its quality. Once the translation is ready, future visitors will click the button to see the translation immediately without having to go through the translation again.

One of the major benefits of the Stepes button is that businesses don’t have to translate everything together all advance in the beginning which may require significant localization investment. Instead, businesses only need to translate portions of the content when users actually request for it in the target language and on an as needed basis. Better yet, customers of Stepes can set the daily or weekly maximum they want to spend on translating their user reviews so when the threshold is reached, the translation process will automatically pause so they never have to worry about breaking the bank.

Subscribers to the Stepes button service will also receive weekly or monthly project report outlining the number of user requests, the number of words translated and the total cost so customers are always in the know about their translation activities and spend.

The Stepes translation button is a major development for businesses that are looking for fast and affordable translation solutions that are easy to implement and manage. In today’s digital economy, user-generated content is the single most neglected content when it comes to translation today. As we’ve written before, more and more online shoppers now trust user-generated reviews and ratings more than any other source when deciding to make purchases. A study found that for each additional Yelp star that a restaurant received brought in a 7% growth in revenue for that restaurant. Consumers trust one another to make key consumer decisions, like which airline to buy from or which restaurant to eat at.

User-generated content, by nature, is also always published in the user’s native language. That means that a positive review of your restaurant written by a Spanish tourist may only ever stay in Spanish, despite your clientele being majority English-speakers. The boost you may have gotten from a rave review will never materialize, because the power of that review has been constrained by the language it is in.

With the Stepes web plug-in, you would be able to hover over a section of text written in a foreign language and click the “translate” button that appears. Other readers would be able to click on the Stepes button and see the final translation appear next to the original text in a language they can understand. With Stepes, the global market is finally truly unbounded. 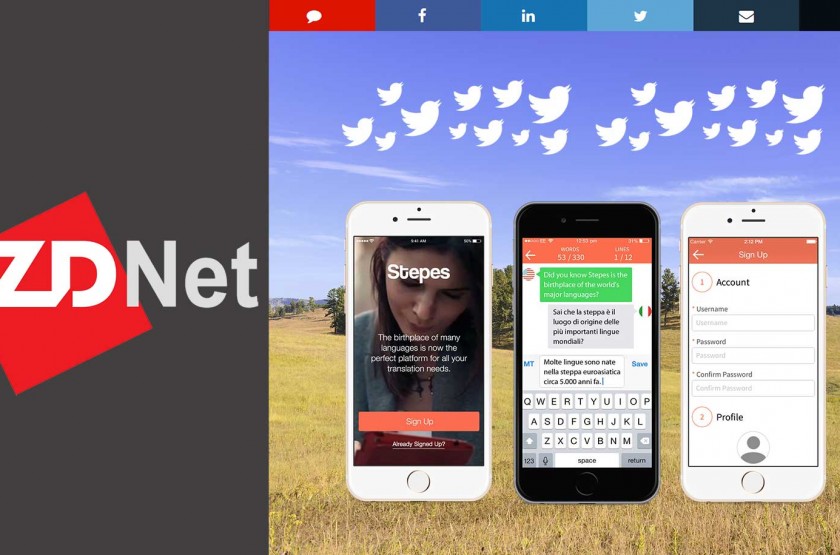 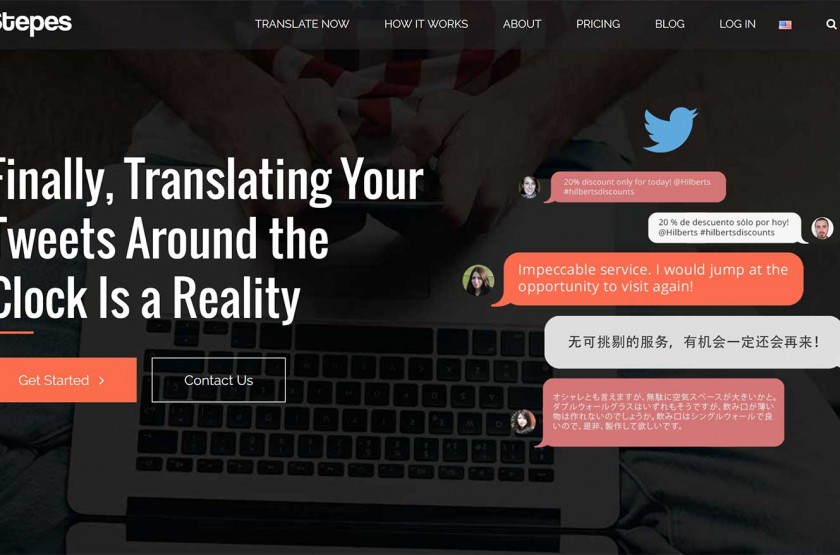 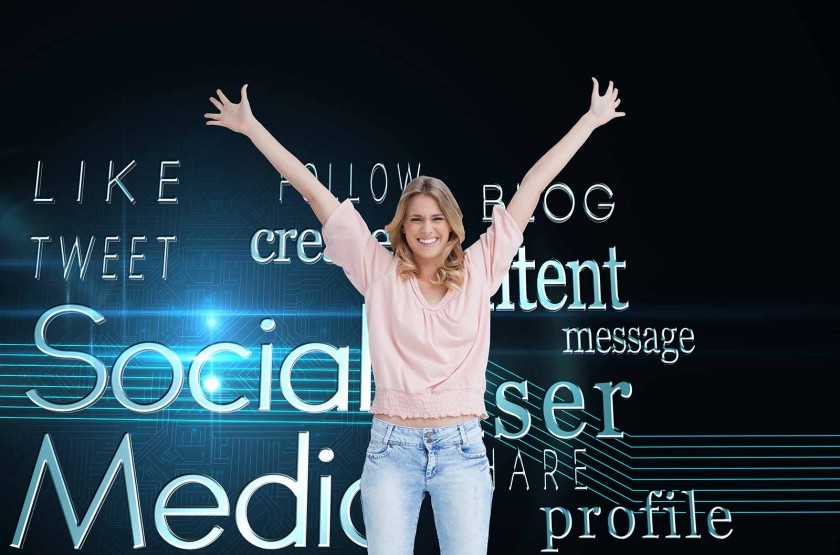