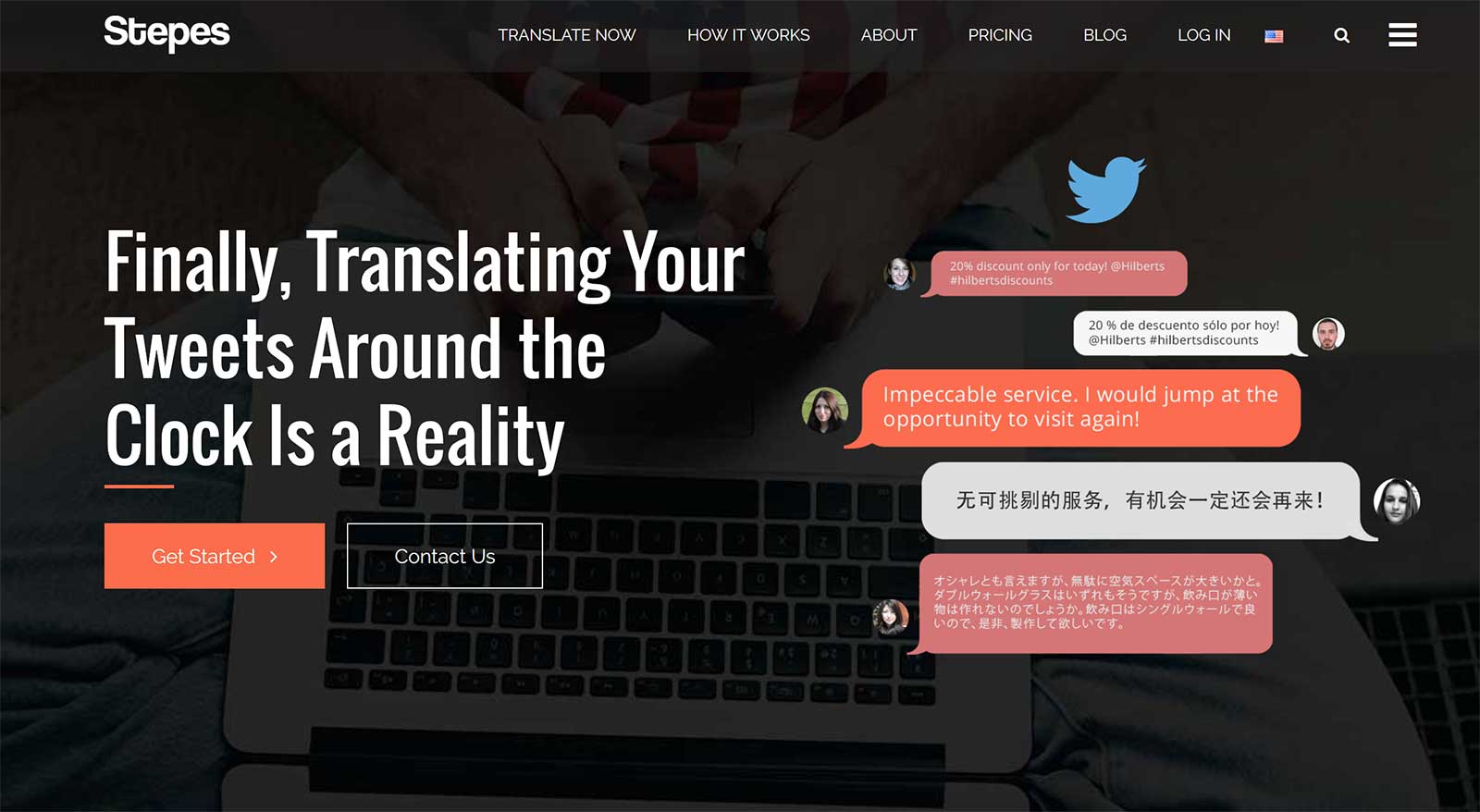 The explosion of the world’s digital content has far outpaced the capacity of human translation – until now.

Stepes has launched its continuous Twitter translation service powered by human translators. With Stepes’ Twitter API, businesses can obtain live quality human translations of Tweets automatically and around the clock.

Here’s how it works.

Stepes Twitter translation provides an automated, end-to-end solution for translating social media in real time. The new Twitter API allows Stepes users to link up their Twitter accounts and automatically have their Tweets translated live by human translators and reposted on their official accounts. Users can specify which accounts they want to be translated and set daily limits on spending so their social media translation does not break the bank. Each user will receive a regular report on their social media translation for tracking purposes.

While companies have long needed translation for their social media, the bottleneck was always technological: under traditional translation models, human translators simply could not turn around content fast enough. Additionally, localization project management with the old model always gets into the way of efficiency, leading to higher costs as well as extra work interfacing on the client side. With Stepes Twitter translation service, users Tweets as usual, but each Tweet will be picked up by Stepes automatically, translated and then reposted to a designated foreign language account, 24×7, uninterrupted, and without any extra work from the client.

Unlike its competitors, Stepes’ Twitter API can handle thousands of translation requests a minute, a breakthrough enabled by Stepes’ global network of translators who can translate directly from their mobile phones. Stepes’ intuitive and free mobile translation app allows more in-country translators and bilingual subject matter experts than ever to participate wherever and whenever in the translation process. Its new Twitter API will support Stepes’ on-demand, continuous translation model, providing around-the-clock translation support for user-generated content and social media.

That makes Stepes’ applications infinitely flexible. Businesses that want to have a strong international presence and robust social media accounts can simply sign up for Stepes Twitter Translation to immediately begin populating their multilingual social media accounts without doing any extra work outside of Tweeting. Because of its speed and agile translation model, the Stepes model of continuous, just-in-time translation can be applied to every industry in all domain fields, not just social media. 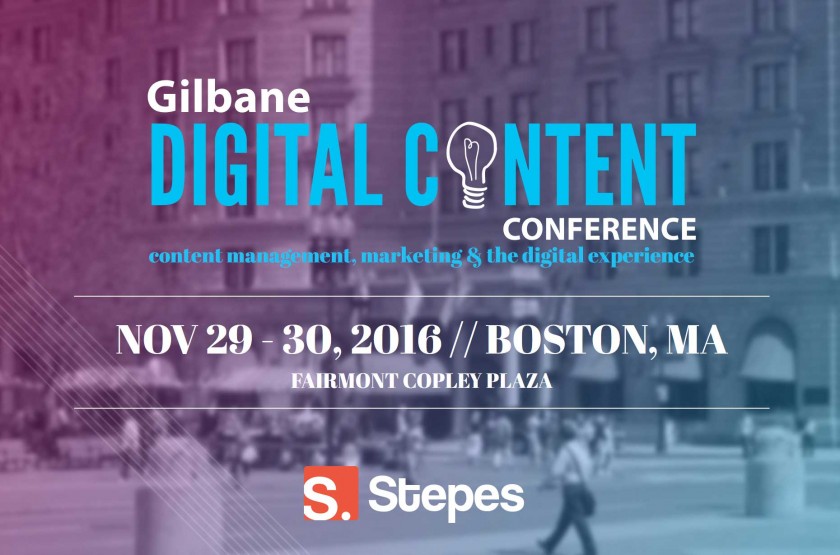 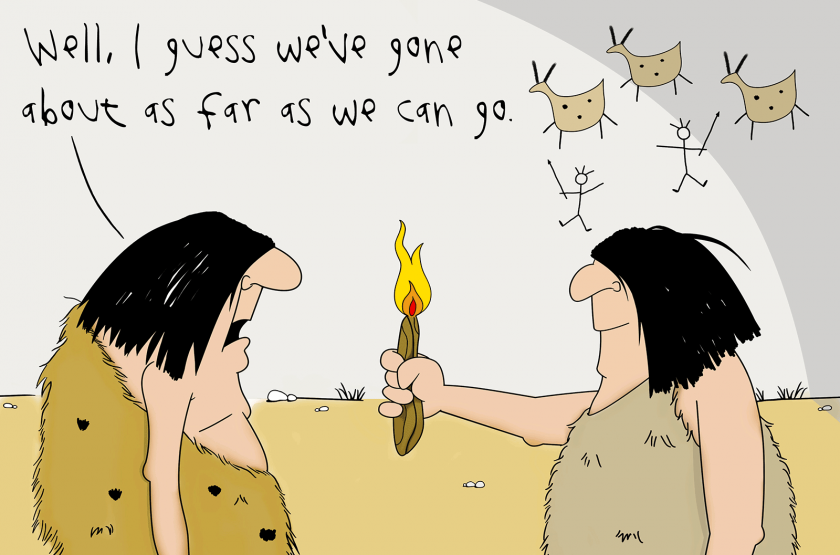 Translation services must modernize and catch up to the 21st century