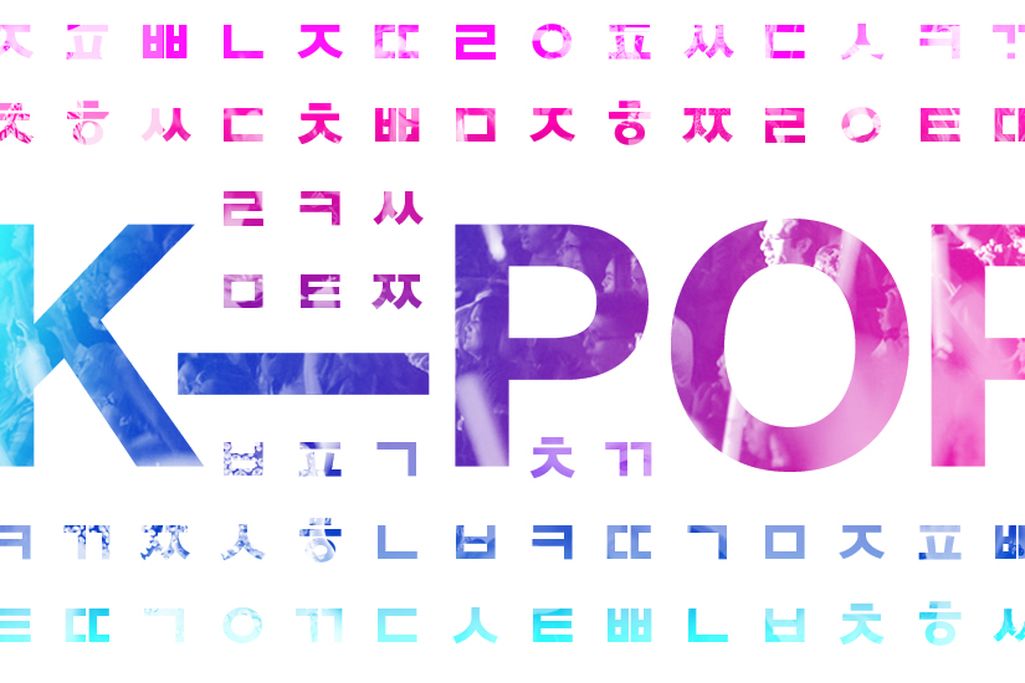 One of the most successful globalizers of all time is not a person or a business; it’s a country. That country is South Korea.

Despite its relatively small geographic size, South Korea has an outsized profile when it comes to global pop culture. The country’s fashion, cuisine, and, most of all, music have captivated a global audience.

In all other respects, South Korea has been prolific in disseminating its culture globally. K-pop is one of the most recognizable music genres in the world, its saccharine beats and coordinated dance moves are widely adopted by pop stars in other countries like Japan and China. Much of its success comes from the very intentional approach to exporting “cultural products” abroad. 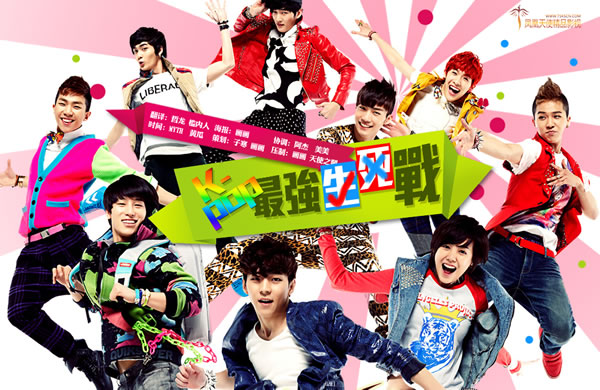 South Korea very much views its pop culture as one of the nation’s most valuable assets and has invested a corresponding amount of time and energy promoting the exportation of its culture.

Meanwhile, the global export of the country’s cultural products has raked in significant commercial gains. In 2013, South Korea earned $5 billion from its cultural products; its government has officially stated that they will work to double that revenue number by 2017. For South Korea, culture is more than just fun and games.

With this national emphasis on globalizing culture in mind, Korea has begun looking for gaps in its cultural export strategy. So far, that gap has largely been in promoting its domestic writers. Other countries, such as Japan and China, have benefited from strong translation interest and their short stories and novels have been translated into English and other languages more widely over the years. In 2012, Chinese writer Mo Yan won the coveted Nobel Prize in Literature, an honor made possible by the widespread translation of his oeuvre.

Given the strategic tenacity and national pride South Korea has already exhibited in the export of culture, Korean literature will soon receive the same kind of treatment as K-pop did. Like any other business, a country has its brand to promote. For businesses, this kind of brand influence has great commercial value by attracting and retaining new clients. For countries, this kind of influence won through translation and globalization is soft power.

South Korea has become so successful at exporting its culture that some of its work is now done by other countries eager to copy Korean culture. The Economist writes:

“Korean dramas are so popular in the Philippines that they have inspired local remakes in Tagalog. “Winter Sonata”, another drama, was a hit in Iraq and Uzbekistan. Japan is now using the Korean model as inspiration: in what is perhaps the best evidence of its own waning power as a trendsetter, it has launched a $500m fund to invest in “Cool Japan.”

In this sense, South Korea has become a globalizer on par with major multinational corporations: it has innovated created models of production and consumption that are replicated on a larger scale. Of course, a sovereign country is still categorically different than a profit-seeking, private business, but the principles here are the same: translate your products and win global influence.