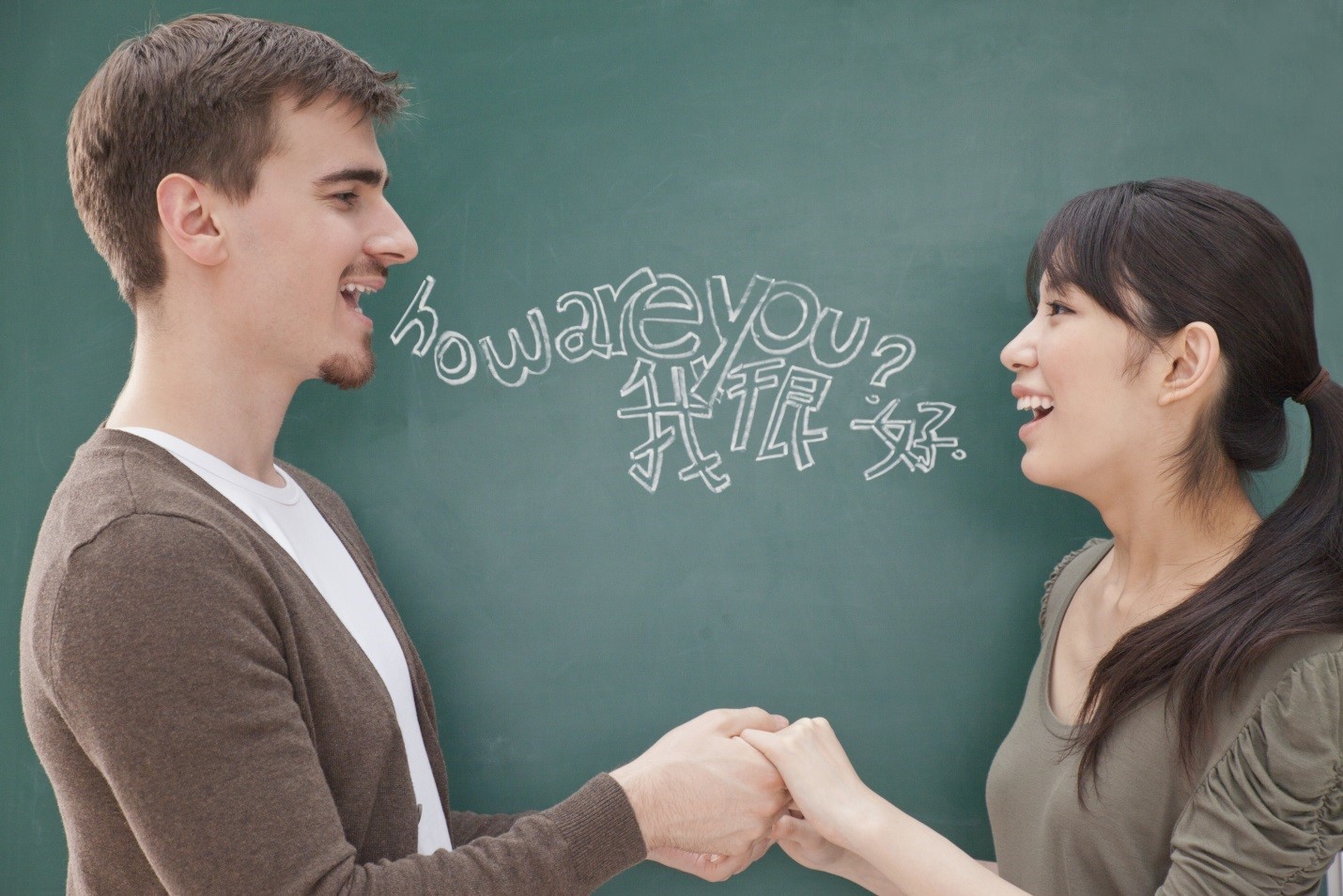 With 60% of the world speaking more than one language you ought to start brushing up on your second tongue skills right now. Just a glance over the stats can bring an interesting insight into what percentage of the world you belong to.

For the 40% that are not able to speak any other language than English these are 5 life changing reasons to start right now! For people who are bilingual why not try to master a third, fourth or even fifth language. It really distinguishes you from the rest of the world for each additional language you speak.

1. To learn a second language is not difficult at all!

Contrary to popular belief, learning a new language is not as difficult as one might imagine. Studies show that it is possible to become fluent in any language within 6 months without having to travel abroad. Chris Lonsdale from TED talk set out the best way to learn quickly. He stresses that there is no talent involved as well as immersion per se. According to the polyglot there are 5 principles to stick to.

Ellen Bialystok’s (cognitive neuroscientist) research shows that people who speak more than one language are less prone to develop Alzheimer’s disease. Fundamentally it is a healthy boost to the brain because it lets both halves of the cortex work in symbiosis. Additionally, she found that the cognitive enhancement across the life span of a bilingual person is quite dramatic. It turns out that something as ordinary as speaking a couple of languages reconfigures the brain network in a way that positively affects certain things that the brain does.

3. To make you more attractive

According to 71% of the United States and 61% of Brittons, knowing a foreign language makes you look more attractive. About half said they’d dreamed about a romance with someone from another country.  This news might be eagerly anticipated in France as French is considered the language with the most sex-appeal in the world. And last but not least, nine out of ten Americans surveyed said they would learn a new language for love.

4. To advance your career

If you want to give your career a well-deserved boost it might be useful to learn a second language. “A person who speaks another language is perceived as more intelligent, smarter and a better student”. In a research conducted by Rosetta Stone they found that:  people who speak at least one foreign language have an average annual household income that’s $10,000 higher than the household income of those who only speak English. About 17% of those who speak at least one foreign language earn more than $100,000 a year, reason alone to spend some free time to acquire a new skill.

5. To have more interesting and fulfilling travel experiences

From vendors willing to cut their prices on local markets to booking a hotel room effortlessly, being bilingual greatly enhances your trip abroad, be it for pleasure or on business. It gives a deeper understanding of the other culture and you come across as an interesting person with respect for heritage.

So there are the 5 reasons for you to get learning a new language right now. However, if you don’t there is always the easy way. Just download the Stepes app to have a bilingual native speaker interpret your messages as you please! For people with more time on their hands, start investing in yourself. It will pay off in the long run. 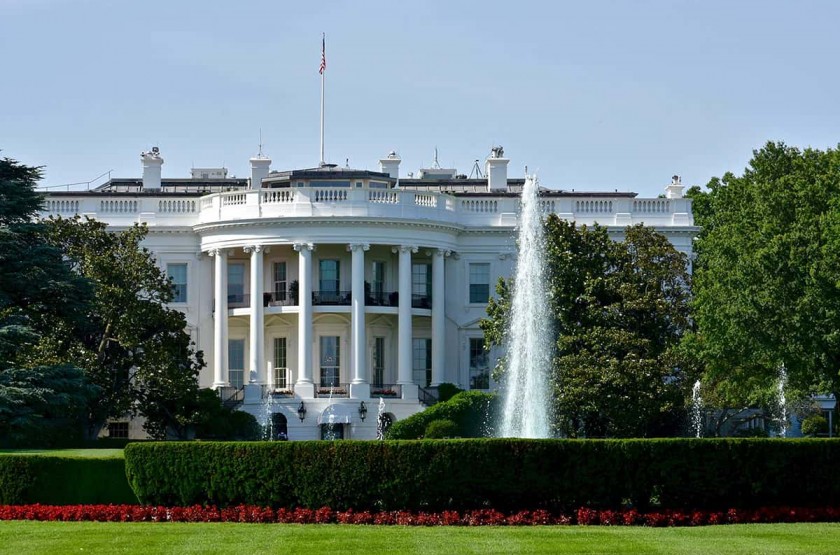 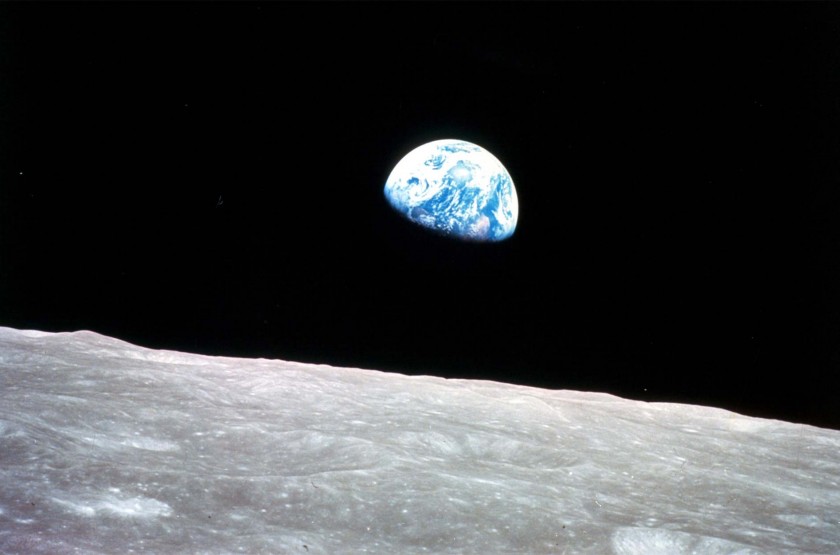 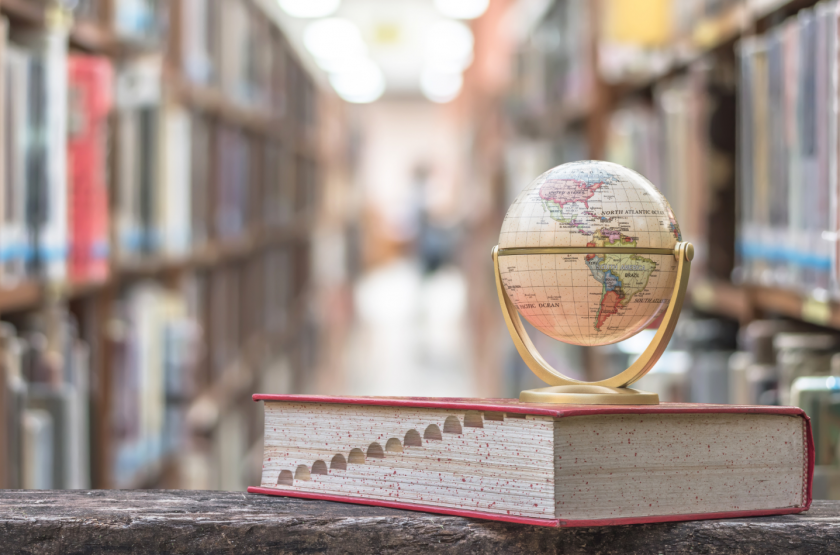