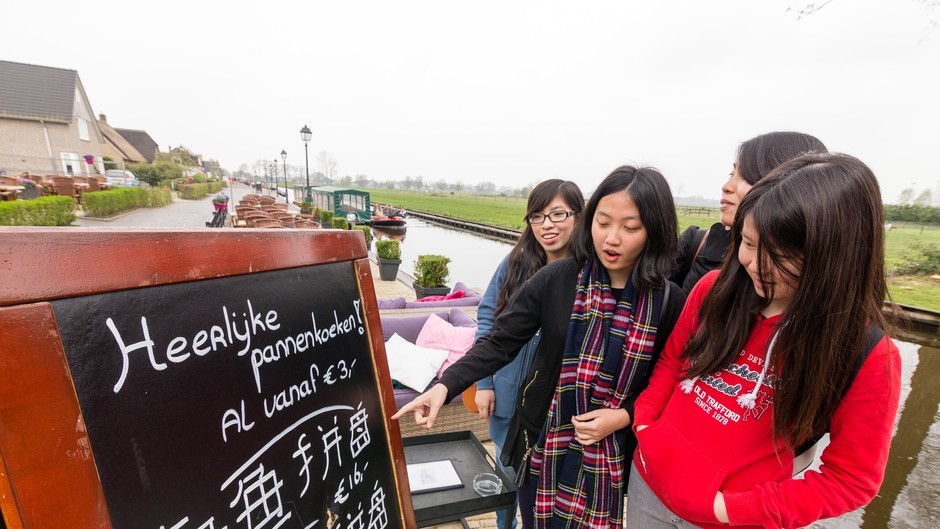 It is an undeniable trend, within 20 years and barring unforeseen circumstances China will become the dominant economic superpower of the world. However, the impact this will have on the West is yet to be realized. Although many experts will be able to guess, it is ultimately not up to them. Furthermore, there is no guarantee as to what this might mean for the rest of us non-Chinese. Will Mandarin become the new standard? Who knows! The key is anticipation and for people working in the hospitality industry, read closely, as this will change your future marketing plan for the better!

It might be a surprise to some but China used to have the biggest GDP in the world long before Western Europe embarked on the industrial revolution. The GDP diminished in the last few hundred years due to inward looking policies and technological advancements from the West that China could not keep up with. Wars ensued and reset the dominance of China until the past century where the Middle Kingdom returned to its former power.

China experienced an unprecedented economic catch up from 1978 onwards. In just 30 years they lifted 800 million of their citizens out of poverty, 49-folded the average income per capita (from $155 in 1978 to $7590 in 2014) and saw GDP growth of 10% annually. To put this into context, China has built more high speed railways in just a decade than the rest of the world combined and currently has 14 metropolises with over 5 million people. It is also projected that by 2022 more than 75% of China’s urban consumers will earn between $9,000 to $34,000 a year. The rapid growth of the Chinese middle class is poised to take the world by storm.

Domestic spending and traveling expenditures have surged in numbers that economists in the West couldn’t imagine. There is no surprise that a tourist attraction such as the Forbidden City is the most visited in the world, and this is aided by China’s massive population of 1.4 billion, many of whom have the financial means to travel.  China has come up with many ways to make traveling within its borders more interesting for its affluent middle class but a large part of the population are still peering their eyes towards the West. Dreaming of romantic encounters in Paris, having a pizza in Italy or skiing in the Swiss Alps is becoming all the more realistic. The figures speak for themselves, from 2005 -2015 the border crossings by Chinese tourists traveling internationally increased exponentially. 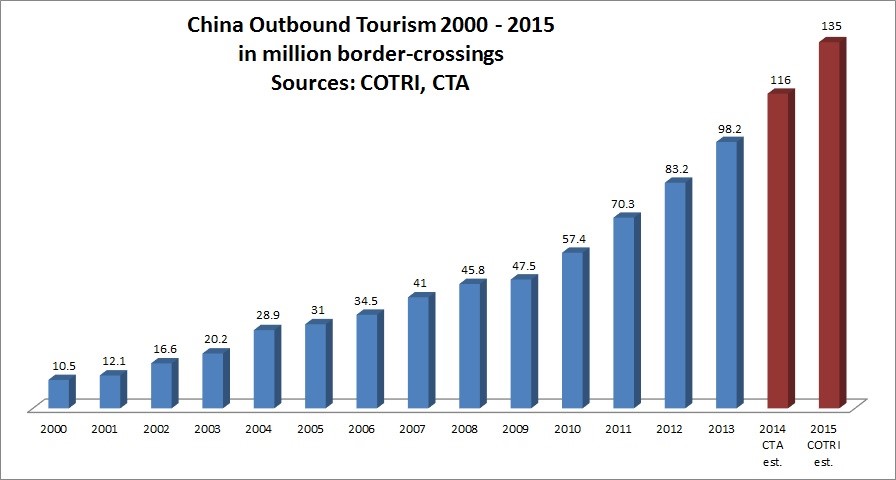 What’s more significant is that Chinese tourists spend the most on average during overseas trips! 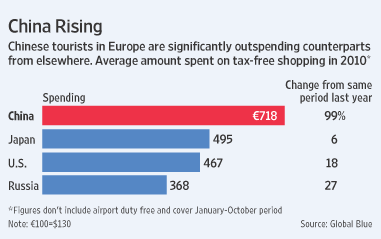 Like many international travelers, Chinese tourists do not favor all travel destinations equally and due to cultural similarities and closeness to home, countries like South Korea and Japan have been top destinations for over a decade. More surprisingly is the fact there are a lot of European countries on the list of destinations for Chinese outbound tourism, for example Germany.

If your country is not on the list don’t worry, with outbound tourism soaring and an ever growing affluent middle class it could well be there in the next few years to come.

Regardless, we must bare in mind that most of these Chinese visitors only speak Mandarin and have limited skills in other languages. Just recently a Chinese tourist got mistaken for a Syrian refugee in Germany because he wasn’t able to make himself understood. For the real entrepreneurs this increase of outbound tourism might be old news which can be used to their advantage. In the Netherlands for example, the small town of Giethoorn with a mere 2620 villagers welcomes up to 200,000 Chinese tourists each year and this number is gradually increasing. How is this possible you might wonder? It all has to do with welcoming Chinese tourists in their native language.

This breeds perspective. What about where you live? Is it just focused on Western tourists? Is there any notion of Mandarin in free city maps, guides, and websites? There is probably no translation for Chinese whatsoever. This is potentially a huge missed opportunity for the hospitality industry that could tap into uncharted markets.

So how can you tackle translation from your native language into Mandarin? This is a well-known dilemma and a common entry barrier for most people that they stick to what they already know and limit their promotional materials and instructions to English. For those who dare to look further there is Stepes, translation made easy and affordable for everyone. Be sure to download the app to get Chinese tourists to your doorsteps!