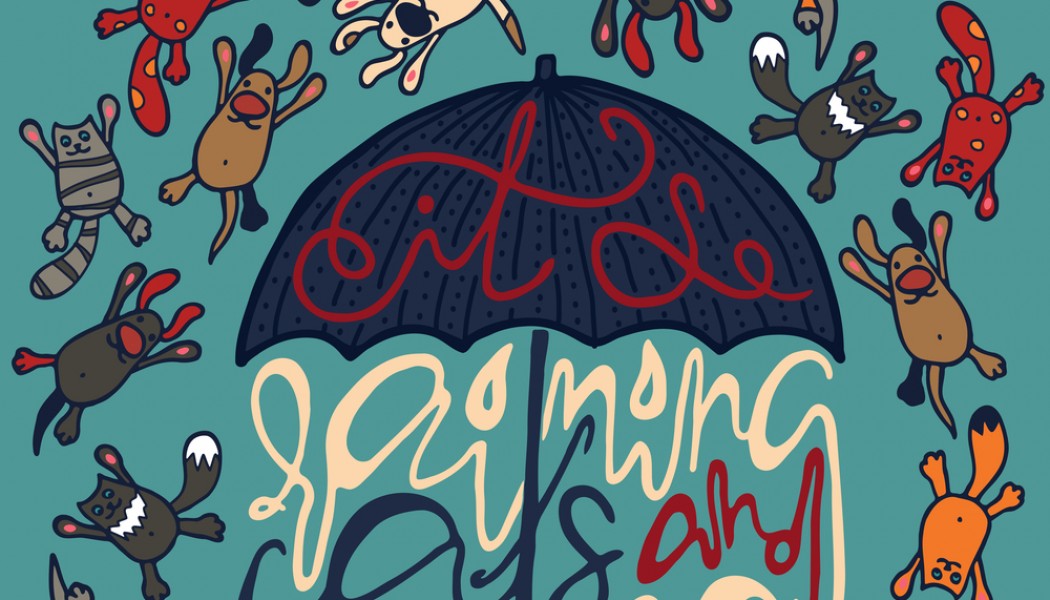 Who is this wolf and why is he at your door?

People may not realize this but idioms are not the same in each language and cannot directly be translated. Being a fluent speaker or even a native speaker you can sometimes find these confusing, so a machine translator would be baffled… if they felt the emotion of baffleness. Idioms cannot simply be translated word for word as the context does not transfer; we need knowledge of the original language to understand it and knowledge of the target language to find the equivalent.

My grandma is constantly telling me idioms of which I have no idea about and when she explains with a confused nod I tell her I understand. Through university she would hand me an envelope of money with a wink saying ‘For the wolf’… What? Who is the Wolf? Is this money for me or should I give it to someone?? ‘Keeping the wolf from the door’ is having enough money to not go hungry, but still the question remains… Who is the wolf?

This famous wolf even managed to make it in to a Mumford and sons song – The Wolf ‘Sheltered, you better keep the wolf back from the door’ but the theory of the idiom is lost; some believing that it comes from The three little pigs story, others from warding off the plague. Many of the sources of these idioms are lost through generations. Often even the ones you know you cannot explain as they make no sense to you as their historic meaning cannot be pinpointed. However research is often needed  to find what this means.

To be able to translate an idiom you have to understand it. After putting this through Google translate into French I got ‘Gardez le loup loin de la porte’ which is literally ‘Keep the wolf from the door’, this idiom doesn’t work in French, you have to translate the meaning if there is no French equivalent and here, there is no correct answer, for example; ‘assez pour joindre les deux bouts’ which means ‘enough to make ends meet’, which loses a somewhat poetic image and creating another idiom… Idioms everywhere!  This means a human translator is essential; a phrase like this needs more than a simple word to word translation the context needs to be translated.

Even well-known idioms’ sources are unclear. ‘Raining cats and dogs’ is very common however do you know where it comes from? After extensive research and a lot of googling I have finally come to the conclusion that… there is no clear answer. Like less current idioms such as ‘keeping the wolf from the door’, there are a lot of theories. These range from cats and dogs falling off roofs in the past during storms to mythology that dogs were associated with the god of storms and rain, while cats were associated with witches and rode the wind. In Spanish, you could not literally translate this, a Spanish speaker may und

erstand but it would not be correct as they have different idioms, for example one literally translates ‘it is raining frogs and snakes’ ‘Esta lloviendo Sapos y culebras’. To make thing easier you could simply translate ‘It’s raining heavily’ but doesn’t conjure up the same image. A machine translator would give you the literal translation which would be laughed off by a Spanish speaker; you need someone who knows the culture and language for translations like this.

Even in our own languages we cannot explain idioms so imagine translating them into another language. Idioms are so developed that often the history and original meaning behind them are lost. Translators need to understand any unknown idioms before they are able to translate them, which a machine translator is just not capable to do. Knowledge of what is culturally acceptable and the local language is necessary to translate documents accurately whether they are formal or informal. Translating ‘No hay que buscarle cinco patas al gato’ literally to ‘There is no need to look for five paws on a cat’ would leave a reader bewildered but a translator would know to translate it to ‘Don’t spilt hairs’ or ‘Don’t worry about insignificant details’.  Don’t make the mistake of sacrificing quality by not going with a human translator!