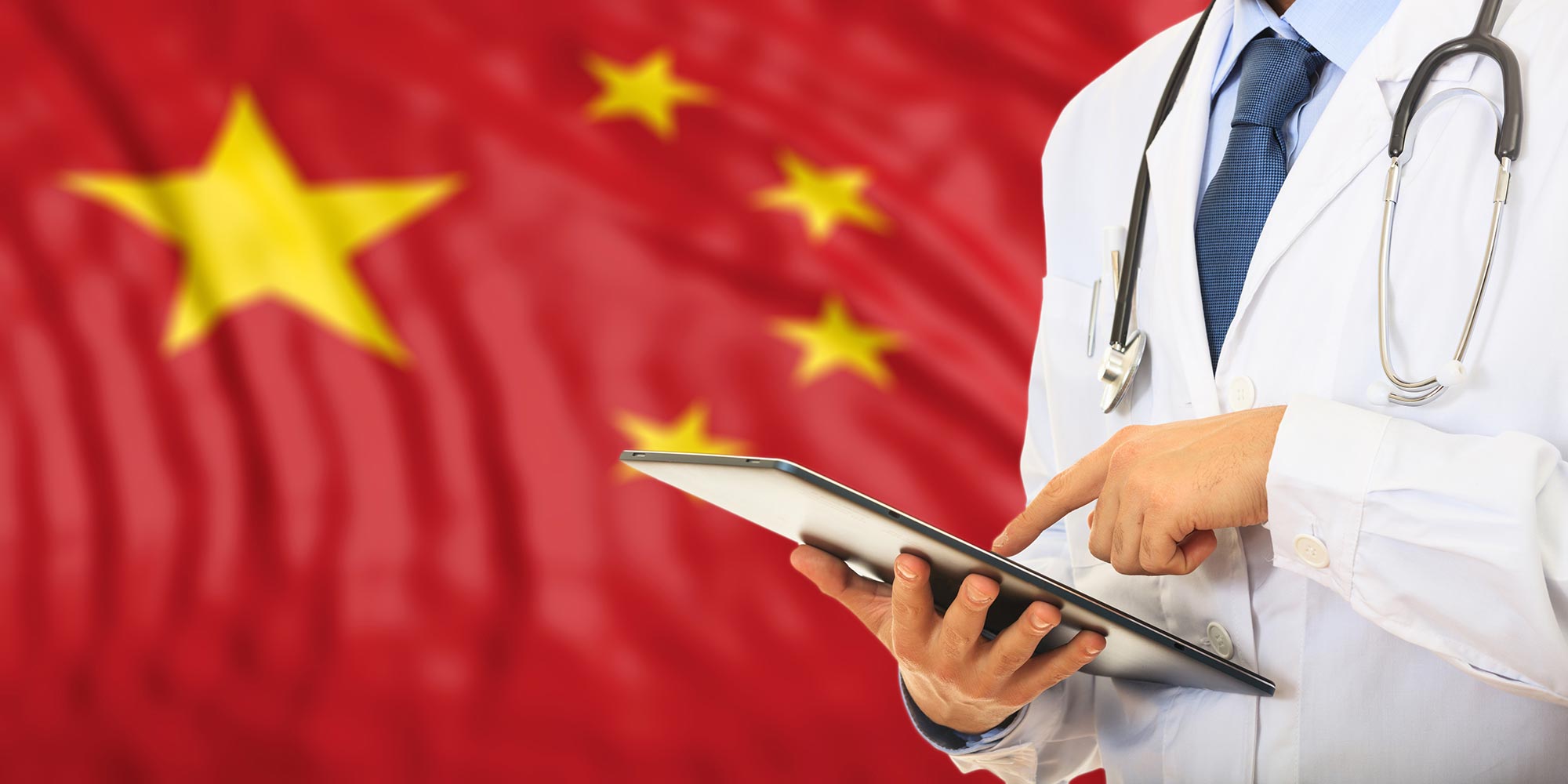 It’s official—China will soon start accepting data from clinical trials conducted overseas in order to speed up approvals and bring much needed drugs and medical devices to the Chinese market. According to a Reuters report, the Chinese Cabinet announced the epic directive in early October 2017 so that clinical trial data from overseas facilities can be used for filings with CFDA (China Food and Drug Administration) regulators as long as the international trials comply with Chinese drug and medical device registration requirements. One intended goal is to help China transition away from the heavy use of generic products and towards more innovative medicine and medical equipment. China has set an ambitious goal of ensuring that all Chinese citizens have access to basic healthcare services by 2020.

According to Export.gov, China is currently the world’s second biggest medical market with total health spend of USD 663 billion in 2016. In addition to medicine, the Chinese medical device market is one of the fastest growing sectors with double-digit growth over the last 10 years, reaching $54 billion in 2016, an increase of more than 20% compared to 2015.

Traditionally, medical product approval for international life science companies in China demand significant investment and local operations because of stringent clinical trial data requirements. On top of that, global firms have to compete with China’s homegrown pharma companies, and deal with the tough, government-controlled pricing environment.

Thanks to the new directive, firms looking to register drugs or medical devices for the first time only need to provide clinical trial data related to genetic differences in the Chinese population. This is significantly easier than setting up local clinical trials in China, which is not only costly, but also takes significant know-how and a very long time to complete.

China’s population size of 1.4 billion, large developing healthcare sector, and relatively untapped market for certain diseases such as diabetes drugs and novel cancer treatment all contribute to making this development an important opportunity for global pharma companies. With products already approved by the US FDA and the European Commission, it’s relatively straightforward for international companies to localize their products for Simplified Chinese to capture a notable share of the Middle Kingdom’s growing market.

For translation companies, this represents a very exciting opportunity. Language service providers (LSPs) with significant local presences in China, and medical translation accuracy certificates will stand to reap the biggest benefits. Firm like Stepes, which not only have ISO 13485:2016 certifications, but also have created a large medical terminology database (medical dictionary) for Simplified Chinese, will become highly sought-after. Furthermore, Stepes has developed mobile solutions that simplify translation services so doctors and hospital clinicians can also get involved to review/edit translated text for the best technical accuracy.

Stepes big translation technology, which delivers large volume localization at incredibly fast speeds, is crucial because of the large amount of information that must be translated for a timely medical product launch in China. Already, big international companies like Pfizer, Novartis, GlaxoSmithKline, AstraZeneca, Medtronic, and GE Healthcare have sought Stepes’ translation services, looking at the company to partner with them and help to accelerate their growth in the China market. 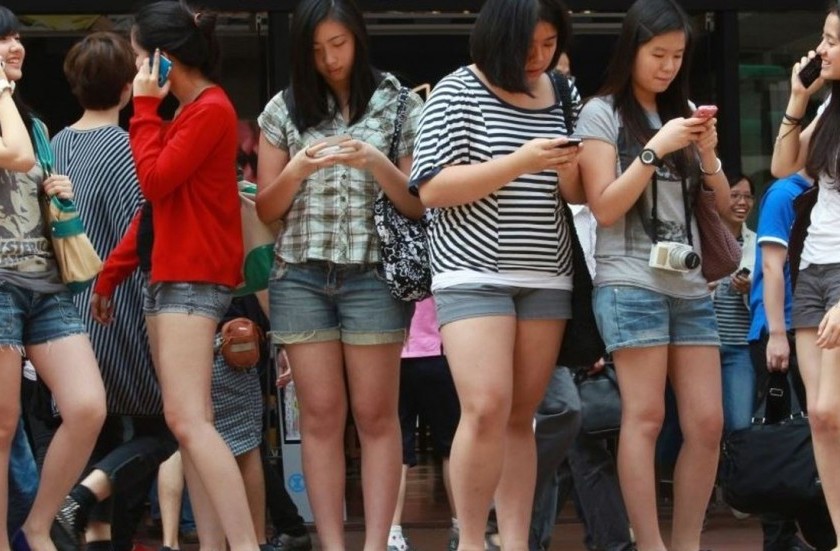 China is so far ahead at mobile – and it’s time for the US to catch up.