The Entertainment Industry and Translation 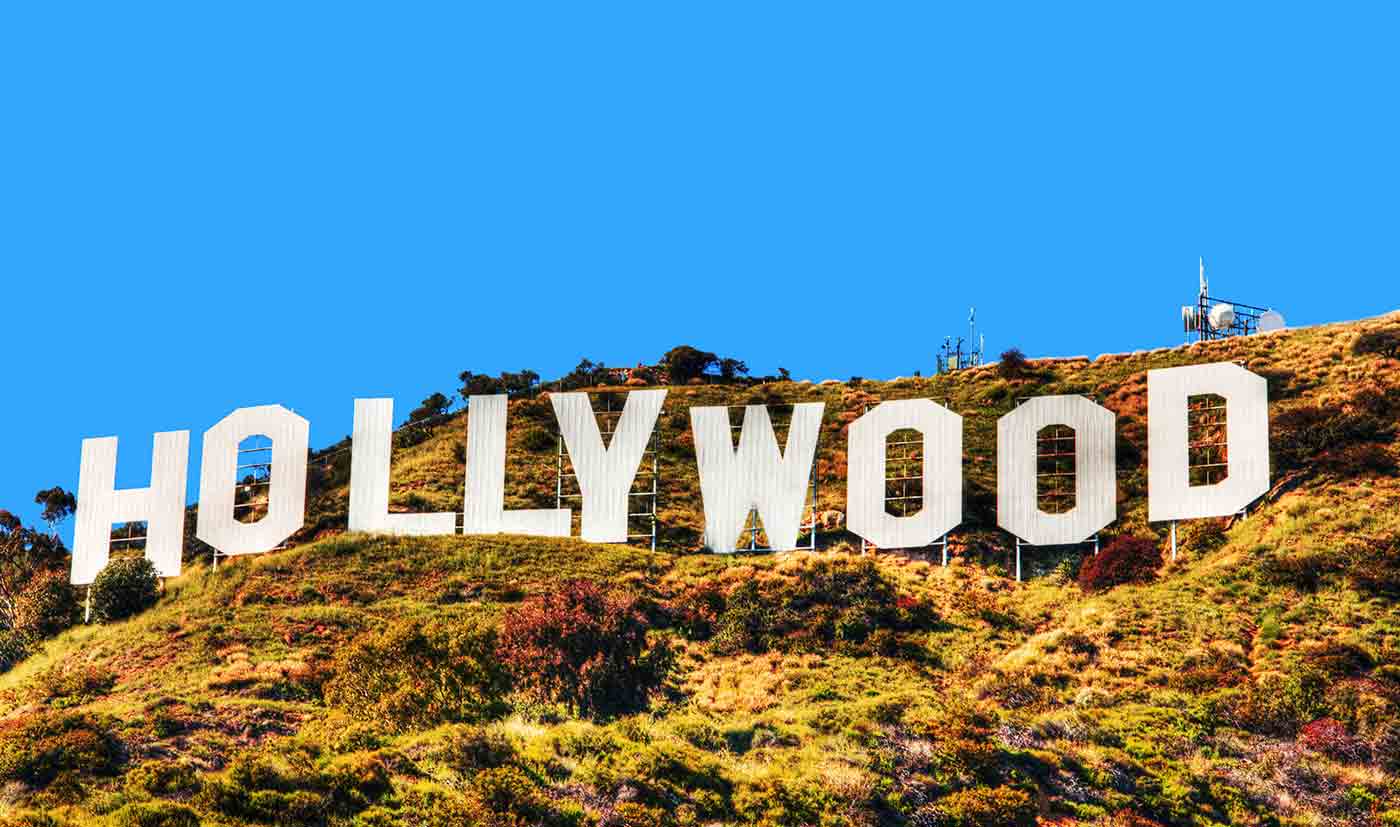 Despite a global viewership, entertainment is still largely produced by a handful of the same players largely concentrated in the United States. The U.S. has consistently captured about 30% of the revenue in the entertainment industry (nearly 500 billion USD in 2012, an amount that will increase to more than 600 billion USD by 2017).

With the financial stakes so high however, many other countries are trying to gain a greater foothold within the industry. China has made the “culture industry,” a broad category including film, games, music, art, and TV, a “pillar industry” which earmarks the industry for more government subsidies and support. Meanwhile, India’s Bollywood and South Korea’s music and television industries – long staples among domestic and regional viewers – are looking to capture audiences beyond their geographic boundaries.

The fastest growth will come from streaming services like Netflix, Amazon, and Hulu, which have the advantage of being able to deliver their services nearly wherever high speed Internet is available.  Recently, streaming giant Netflix announced that it would expand into 130 more countries (bringing the total to 190) and added Arabic, Korean, and Chinese to the languages it supports.

When a few regional powerhouses develop the majority of the world’s media, the language viewing options are often slim and have to be provided by third party translators or volunteers. For example, many popular American TV shows are subtitled by volunteers or poorly-paid translators, the closed captioning that results can be both frustratingly unintelligible and hilarious, depending on your mood.

Because of the U.S.’s historic dominance in media production, English-language media dominates viewing channels. However, audiences are diversifying, and being able to tailor content to different language groups will give media producers a wider reach among viewers.

Subtitles, dubbing scripts, lyrics, captions, and episode descriptions are all examples of the kind of content that could be translated for a global audience. Investing in translation would mean more accurate subtitles and now, with Stepes, that precision can be delivered with the requisite speed a time-sensitive product (a weekly TV show, for example) demands.

The exponential growth of streaming services opens up a new sector for translation as well. Take Netflix for example: currently supported in nearly 20 languages, Netflix will need some scalable way to translate a massive amount of movie descriptions, show titles, and TV captions in near real-time to keep updated with the stream of new content uploaded.

Unfortunately, due to the rate at which new media is generated daily, current translation services have not been able to keep up with the volume of content in need of translation, nor can they offer translation rates affordable to smaller companies.

Volume is certainly a challenge for translation companies when managing large entertainment projects. With only 250,000 professional translators worldwide, we all need to find ways to encourage more bilingual people to participate in translation, even if only part-time.

A consistent challenge for translating entertainment content is to find the right translators.  To achieve a truly global ecosystem for film and music, producers will have to cater to audiences whose native languages were not previously supported. Yet out of the world’s 6,500 spoken languages, only about 5% are European languages, and in many countries in South and Southeast Asia, incredible linguistic diversity predominates. Stepes’ solution has been to take a big translation approach hopes to tap into the language talents of an unprecedented number of bilingual people speaking nearly every commonly-used language today by giving everyone a way to participate in translation through their mobile phone.

Additionally, entertainment operates on a tight schedule, particularly time-sensitive material like television episodes. Automating and streamlining much of the overhead associated with translation has partially sped up the translation process. Stepes’ big translation approach while allowing large-scale participation of many translators at once, leading to a streamlined translation process. Unlike other translation models, Stepes can handle the volume of content demanded by entertainment. As a result, your TV show or music video can be subtitled in multiple, non-mainstream languages and be ready to go within a day.

There is an obvious economic argument to be made for global entertainment; the more people who can understand and enjoy your products, the more money you stand to make. For example, the newest Kung Fu Panda 3 movie released by DreamWorks Animation earned more in China from ticket sales ($57.9 million) than it did in the U.S. ($41 million in ticket sales). But the case for globalizing entertainment goes beyond the financial realm; it extends into to how we can encourage creativity and quality content.

A bigger entertainment audience also means higher quality content. When more producers are able to win over audiences and gain international exposure, better content will be able to float to the surface of the global entertainment market. Film critics complain about the narrative shortcomings of the “Hollywood blockbuster” or the monochrome lack of diversity in music videos. If more media from different countries and languages were given access to a global viewership, we could diversify not only the kind of content we consume but also give smaller, more obscure producers a chance.