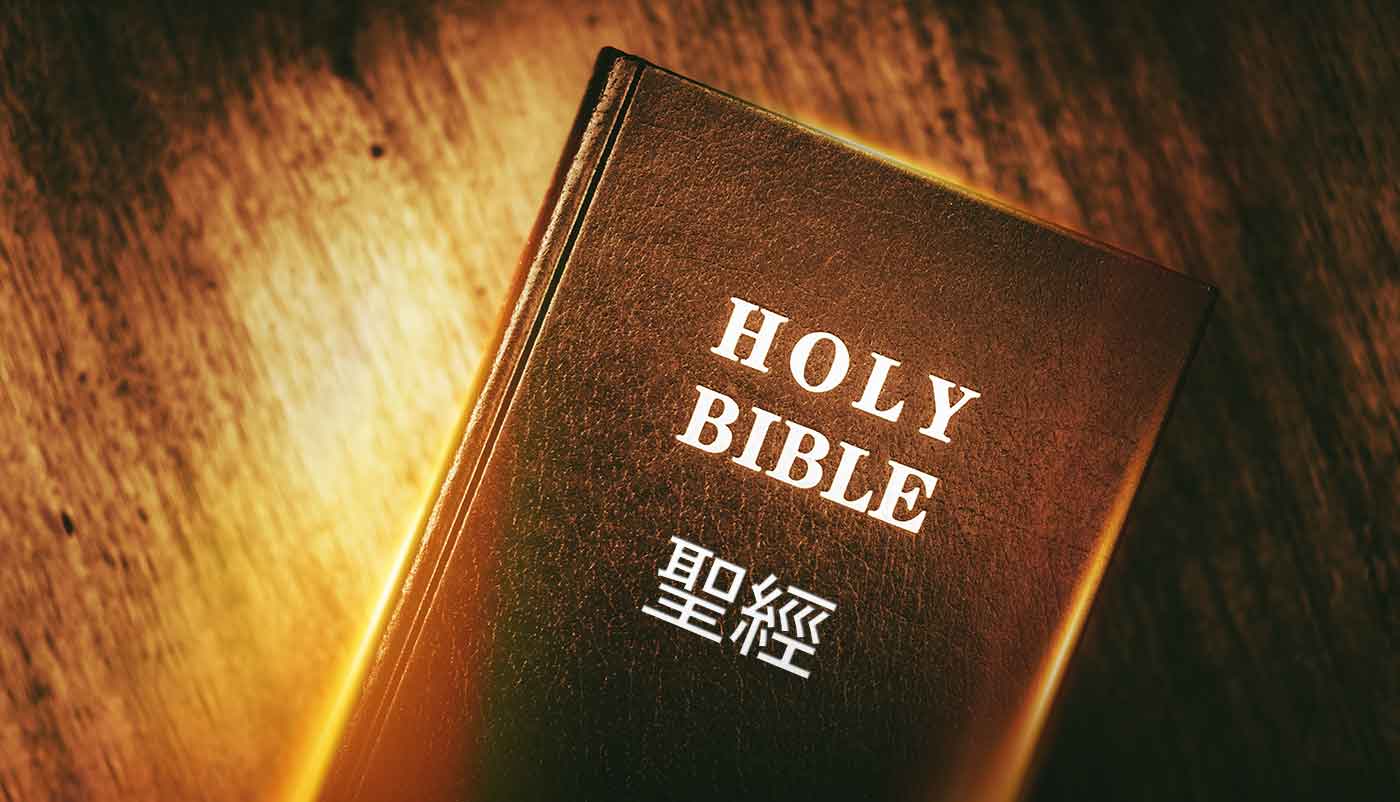 We don’t usually talk about religion in the same breath as money, not to mention business strategy. Religion, with its emphasis on self-evident truth and individual belief, seems a less than obvious target of translation. However, for many native speakers of thousands of languages today, key texts in major world religions still remain inaccessible because they have not been translated for these audiences.

Take the Bible. The book is the most translated book in history, with complete versions available in more than 550 languages and 2,400 more languages in which there are active efforts at translating segments of the Bible.  That number is an incredible accomplishment on the part of often volunteer or amateur translators who spend decades translating the text into increasingly obscure languages. However, more than 1,800 languages still lack any sort of translation of any section of the Bible. That number is likely much higher for smaller non-Abrahamic religions.

Bob Creson, who leads an American company specializing in translating the Bible, describes the translation approach to long religious texts as incredibly arduous; for a single translation of the Bible, a team might work for two or three decades to produce a final version that reads authentically and maps accurately to the original text.

The high upfront investment and long timeline for translating religious texts can be attributed to two main factors. The first is that translation of religious content is often spearheaded by passionate individuals rather than large umbrella organizations, meaning that translation efforts are part-time projects of love and subject to the vagaries and interruptions of a person’s schedule.

However, by far the biggest challenge to translating religious content is simply the level of subject matter expertise required to produce a truly great translation. Simply put, translators who are themselves extremely familiar with the religious text and care about its content will do a much better of translating. Creson, the CEO of the religious translation agency, describes to Mission Network News, “If people understand and appreciate God’s Word in their mother tongue, here in this environment–mostly likely English, Spanish, or one of the major languages of communication in the United States, they’ll begin to understand why people from other cultures need to hear the Truth of Scriptures in their mother tongue, as well.” We might not think of “religion” as an area of subject matter expertise, but religious texts actually carries with it a much higher level of expectation for the final translated project because of how personally important the text is to its readers.

Translating religious texts is valuable on a number of fronts. Religious organizations will be important but demanding buyers of translations because of the unique pressures and interests they have for having their material made globally accessible. In the interest of sharing their teachings and history worldwide, religious organizations will need to invest in translation efforts and develop ongoing partnerships with translation companies. Religious texts, documentaries and film, online content and other media are all in need of translation.

Translation of religious content is also important for international scholarship in history, theology, and other humanities. For centuries, religious establishments sponsored some of the best kept visual and written records of human art and history. In the present, these records, although religiously inspired, have important implications for ongoing investigations into past cultures. Having these texts made widely accessible in more languages is in the interest of not just believers; it may help us all understand a bit more about the histories we come from.

Going forward, scholars, religious practitioners, and organizations should look into developing more sustainable, long term translation efforts for religious materials new and old. Reaching complete global coverage in all languages will certainly take a while but would certainly take less time should it be systematic.  For translation services, including Stepes, cultivating translation talent with a familiarity with religion is also underway to meet this rising demand.