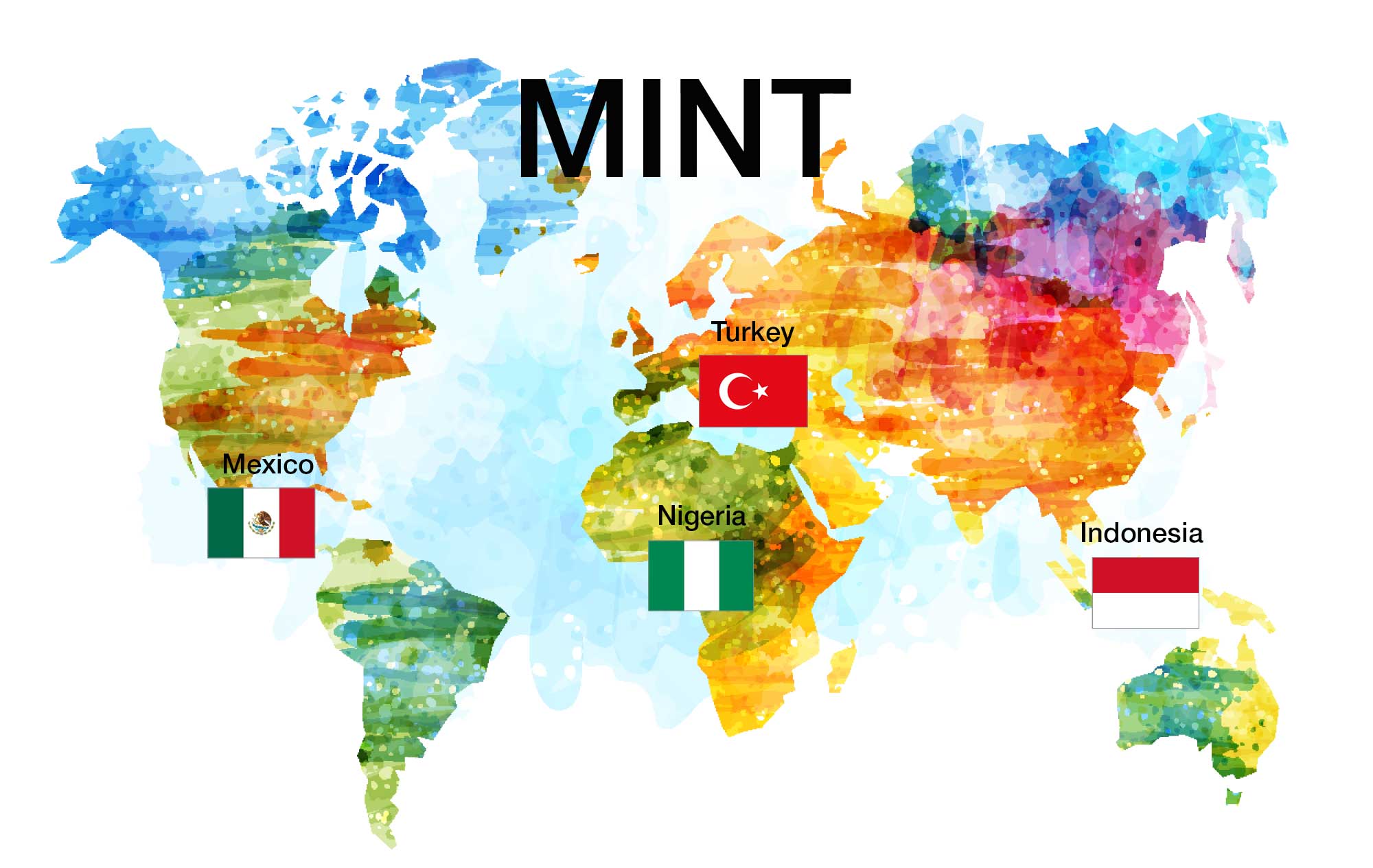 As the BRICs end their political rise and their economies start to mature, moving from the industrial to post-industrial stages of development, one may wonder, which economies over the next decade should we be looking out for? More importantly, what languages should we start to learn?

Jim O’Neill, the former chairman of Goldman Sachs asset management, stressed, in his recent column in Bloomberg, that the MINT economies (Mexico, Indonesia, Nigeria and Turkey) “deserve no less attention” as their “economic prospects are interesting”.  Why them? Well, it clearly comes down to three main factors: political stability, geographical location, and most significantly, as mentioned by O’Neill, ‘favourable demographics’.

All the MINTs, like the BRICs, have a large, young population. This, tied in with improving education and rapidly increasing life expectancies, is economically highly favorable as it provides each of the governments the opportunity to leverage their population to maximize GDP growth.

Political stability is significant, as is a clear-thinking government, which has control and the ware-withal to implement domestic policies effectively, enabling them to utilize the population, maximizing economic growth. Even though there are potential political threats in all of the countries (for instance Boko Haram in Nigeria) the fact that the central governments are actively dealing with these issues underlines their stability.

Finally, the geographic location plays an additional role in creating economic growth. It is clear that most of the MINTs are placed in highly important areas – Turkey joining Europe to the ‘geopolitical’ East, Indonesia being in the heart of Asia and having strong ties to China, and Mexico being situated at a vital trade checkpoint between North and South America. Even though Nigeria is not in quite an ideal place as the others, the fact that it is one of few politically stable countries in sub-Saharan Africa provides trade incentives for other countries.

So how does this affect you? And more importantly, what does it signify?

Well, in our opinion, this further signifies the (re)rise of the east and the increasing need for businesses to globalize. Companies that only work with other domestic companies fundamentally hinder their ability to compete in the global market. A result of this is that the demand to speak more than one language, and translation, are on are the rise too. The days of getting by just speaking and conducting business in one language are slowly coming to an end.  It is clear that, with China slowly gaining the status as ‘the global superpower’ as well as the economic rise of Latin America, Spanish and Chinese are currently the two of the most useful languages to learn.

Ultimately, with the rise of the MINTs, the need to conduct business globally, for people to speak multiple languages, and for translation, it is clear that we are living in an ever-globalizing world. Furthermore, with the geo-political ‘east’ rising again, this only underlines that this trend is set to continue. 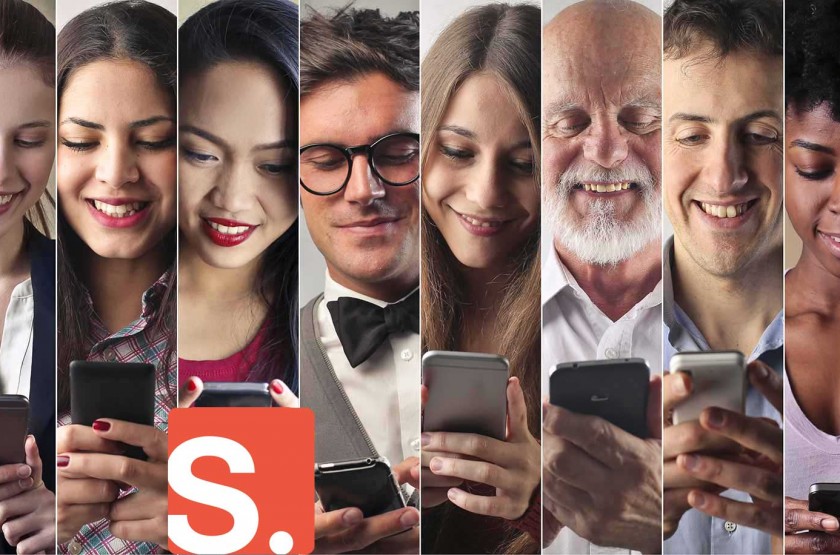