What does translation have to do with the presidential election? 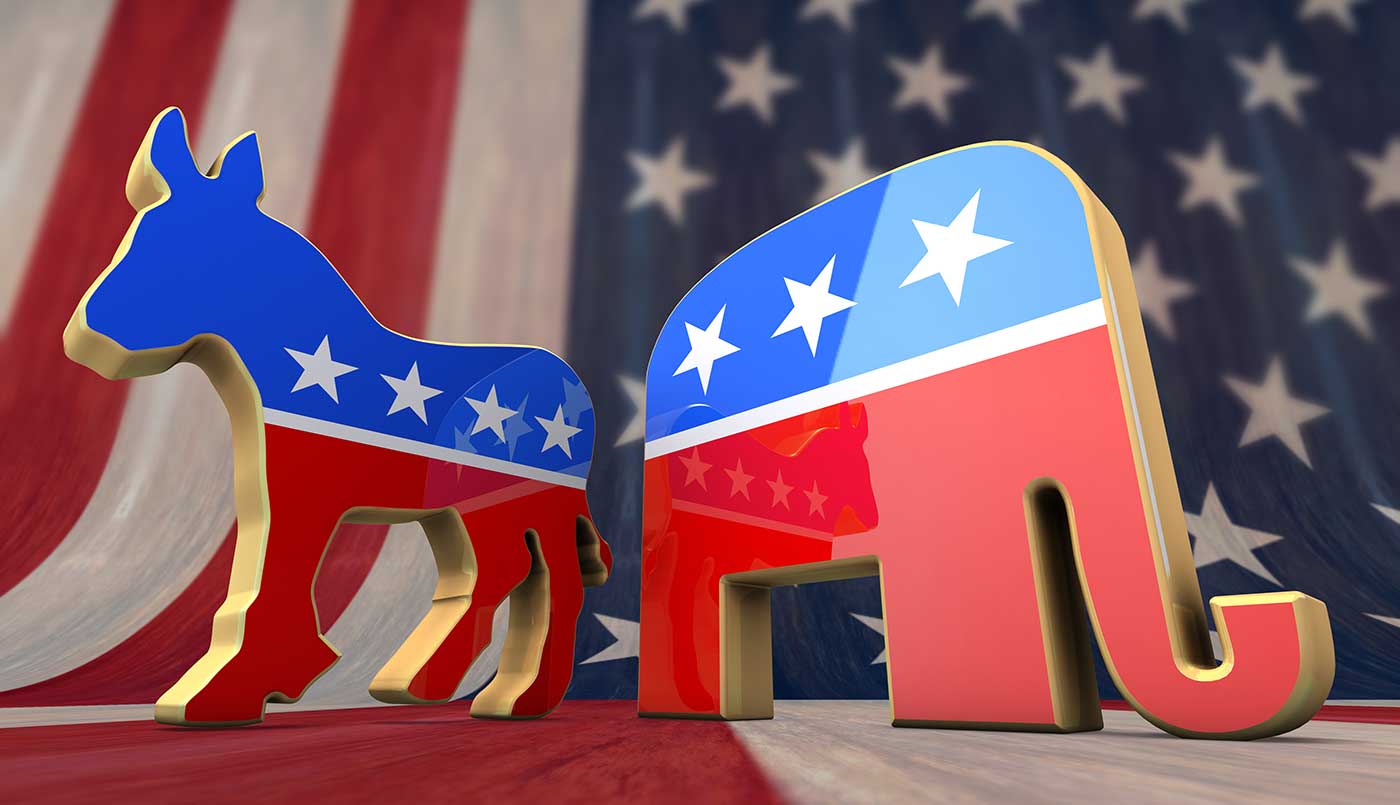 So what does translation have to do with politics? The answer is everything.

As a representative democracy, the United States has a political responsibility to ensure that everyone can participate in the election process. Famous for its ethnic diversity, the U.S. thus also has to contend with the many languages that are spoken within its borders. As a result, U.S. politics requires translations.

First and foremost, all voting materials must be translated into languages when they meet the threshold of coverage determined by a sanctioned demographic survey, stipulated in the Minority Language Provision of the Voting Rights Act and monitored by the U.S. Department of Justice. In Orange County, California, a county known for its high proportions of Hispanic and Asian populations, all election materials and supporting documents are translated into Spanish, Chinese, Korean, and Vietnamese.

According to the Voting Rights Act, voting materials constitutes

All information that is provided in English also must be provided in the minority language as well. This covers not only the ballot, but all election information- voter registration, candidate qualifying, polling place notices, sample ballots, instructional forms, voter information pamphlets, and absentee and regular ballots- from details about voter registration through the actual casting of the ballot, and the questions that regularly come in the polling place.

Right off the bat that is a huge volume of documents which need to be translated on a tight deadline. Furthermore, because each county must determine which languages it needs to translate into, the burden of translation is diffused over a wide network of local governments who may lack the resources or experience to coordinate large-scale translation projects.

The demand for translation in politics isn’t just a matter of legality. In an election season where the “minority vote” can be the difference between winning and losing, being able to communicate with voters in their native languages other than English is crucial in the midst of campaigning. In the upcoming 2016 presidential election, the Hispanic vote will be particularly important. While Democrats have captured the vast majority of Hispanic voters in recent elections, Republican candidates are gunning hard to appeal to them and capture the support of other minority groups not traditionally among their voter base. To do so, both sides will need to create websites, ads, social media posts and informational materials in multiple languages and hire canvassers who can speak the language of target populations.

A gap in election translation has always been live translation. Candidates travel all over the United States, holding events attended by people who may not speak English fluently. When a campaign has not made the necessary provisions to provide a simultaneous interpreter, the candidate can alienate potential voters. Recently, at a Democratic caucus event in Las Vegas, a volunteer English-to-Spanish translator named Dolores Huerta was prevented from translating by the Bernie Sander’s campaign because of Huerta was decked out in gear supporting Sanders’ rival, Hillary Clinton. The Sanders may have been legitimately concerned with issues of objectivity in translation, but the debacle presented the candidate in a bad light. Hiring a third party simultaneous translator for all big political events should be a routine logistical responsibility. For the sake of representation, professionalism, and ensuring the smooth operation of American politics, translation in all forms is necessary.

Only American citizens can vote in the U.S. presidential election, but that doesn’t mean that the elections aren’t closely watched by international audiences. The international interest has a clear political motivation; after all, choosing the next leader of the free world can have a direct impact on foreign policy. Countries like China, whose top-down Communist government provides a stark contrast to the flashy, freewheeling election politics of the U.S., watching American elections are a source of fascination and curiosity. To facilitate Chinese interest in American politics, a group of Chinese students even voluntarily translate and subtitle American presidential debates for a Chinese audience.

Translation has everything to do with politics. Even if it’s only to watch American politics like one would watch a reality show (One voluntary Chinese translator compared American politics to “Real Housewives without throwing wine or slapping each other in the face.”) translation is the invisible grease making sure the American political system runs smoothly and reaches all parts of the voting public. At the end of the day, politics needs translation; the very fate of American democracy may hang in the balance.