Quick and Easy… Is Stepes Translation 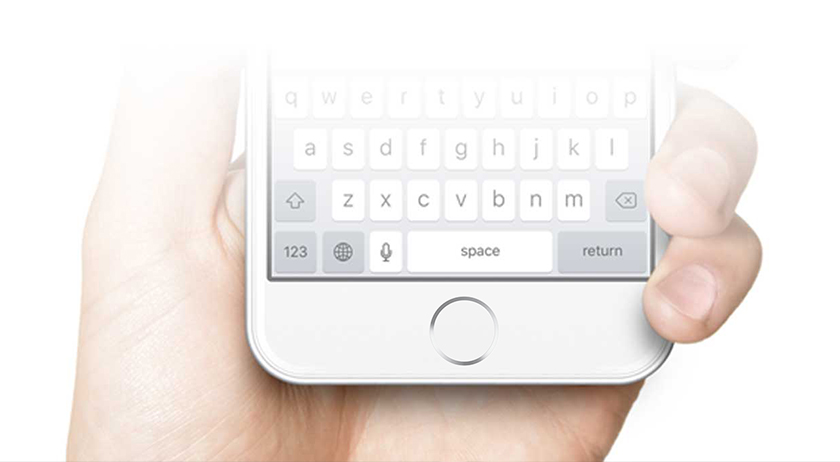 So many people across the globe are bilingual and have the ability to translate, but actually working as a translator can be a big step for most. This is due the hardship of actually finding clients and translation jobs as a freelance translator, but equally problematic is the complexity of translation software – the software used to actually get things translated.

The translation industry has grown in demand over the past decade and with globalization encouraging the expansion of the internet and the increase in global travel, there has been and will continue to be a huge spike in the need for translations. However, the translation industry has developed very little in terms of improving the ease of use and accessibility of the software that translators use. Translation software has to some degree taken advantage of developing technology through machine translations, but have they have failed to adapt themselves in being accessible to more bilingual users, and in meeting the demands of the growing translation industry.

Stepes has taken a different approach to translation when taking the most important piece in the translation industry into consideration; the translator. The Stepes Team looked at developing the perfect translation application that was allowed you search for jobs, get paid and translate all in one easy to use mobile app. Stepes uses a familiar chat-based translation view, allows for voice dictation, and has implemented other user friendly features such as swiping left and right to efficiently view the original and translated texts.

These Stepes features are not only useful, time saving and efficient, but help make the idea of becoming a translator more attractive for those with the ability to translate.