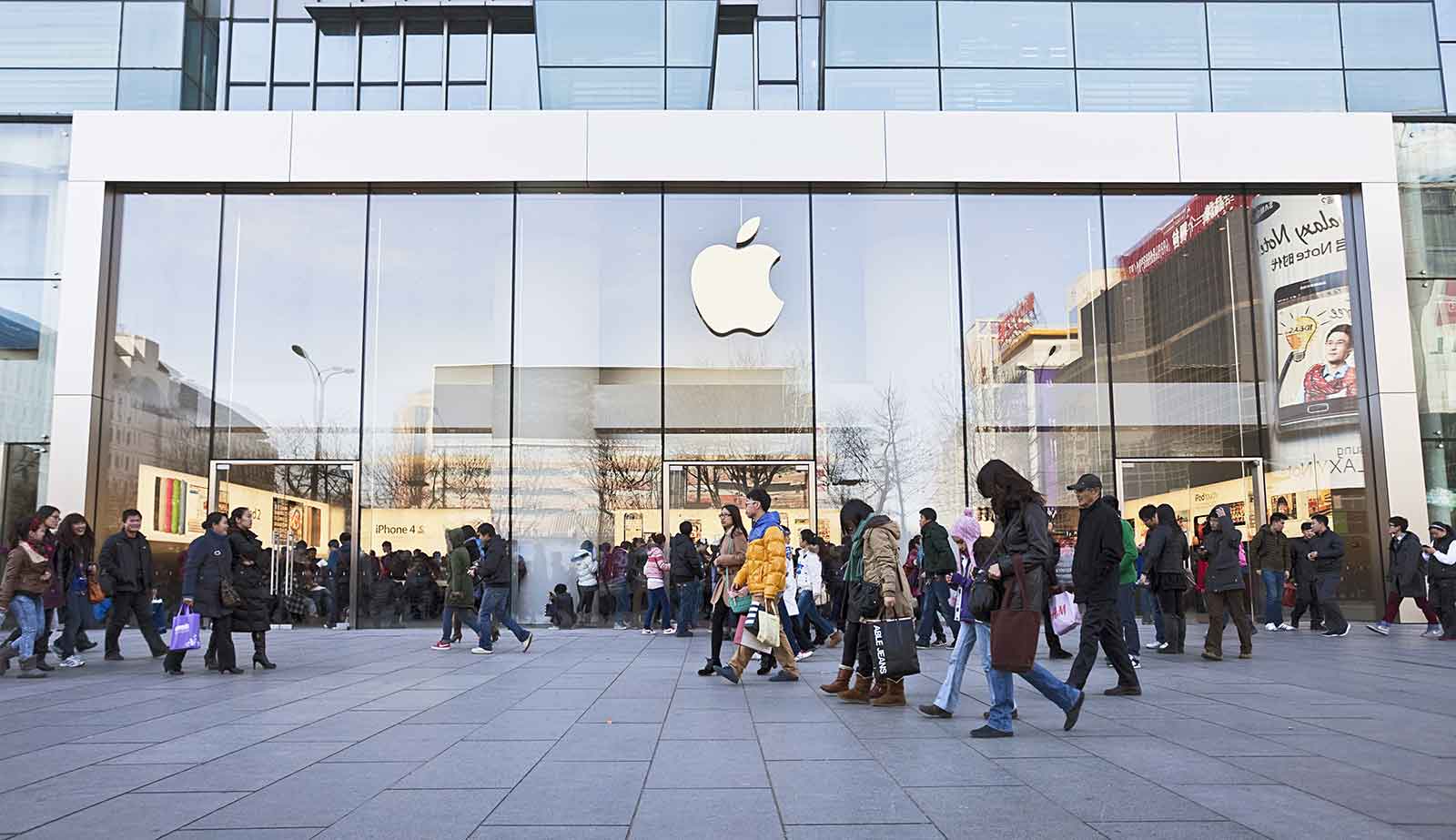 Poor translation dogs even the most well-established companies.

Apple, the maker of the iPhone and iPad, has done enormously well in China. However, its commercial success hasn’t insulated it from making some basic translation and localization errors in China.

As Chinese online users and customers pointed out, Apples’ Chinese website has been translated so poorly

The text appears to have been translated literally from its original English version, often to hilariously incomprehensible results. The poor translations were the target for criticism from Chinese news media, which highlighted slogans that, while catchy in English, had been rendered into Chinese that few native speakers would ever admit to writing. The translations were so galling to some Chinese customers, that some websites even offered crowdsourced translations written by volunteers that could be used to replace the original translations.

Then there’s the separate but related issue of mobile app and game translation on the Apple iTunes store. Users have continually complained about poor game localization, particularly for those created by overseas developers and then translated into English.

One Apple user remarked, “There are so many developers like this [i.e. very poorly], where they produce games near-weekly, and the games are mediocre at their best… So here is my question: WHY ARE THESE DEVELOPERS ON OUR HIGH-QUALITY MARKET? Does Apple want quality, or quantity?”

Offering shoddily, sometimes offensively, translated apps on the Apple platform not only can tarnish the reputation of the Apple mobile app ecosystem, but also drive customers to other platforms and games, resulting in lost revenue.

This translation oversight is particularly egregious when one considers the resources Apple could dedicate to translation and localization of its marketing materials and website. In 2015, they made over 230 billion USD in revenue and sales. They spend upwards of 8 billion USD a year on research and development; some of these costs should be diverted towards translation and localization. After all, what is the use of a great product if users cannot use or dislike using it due to poor interface localization and poorly translated marketing?

Apple’s webpage still remains laughably awkward. For those who can read Chinese, you can judge for yourself whether phrases like “让妈妈开心的礼物，开了又开” and “开发者的大事，大快所有人心的大好事” make much sense. 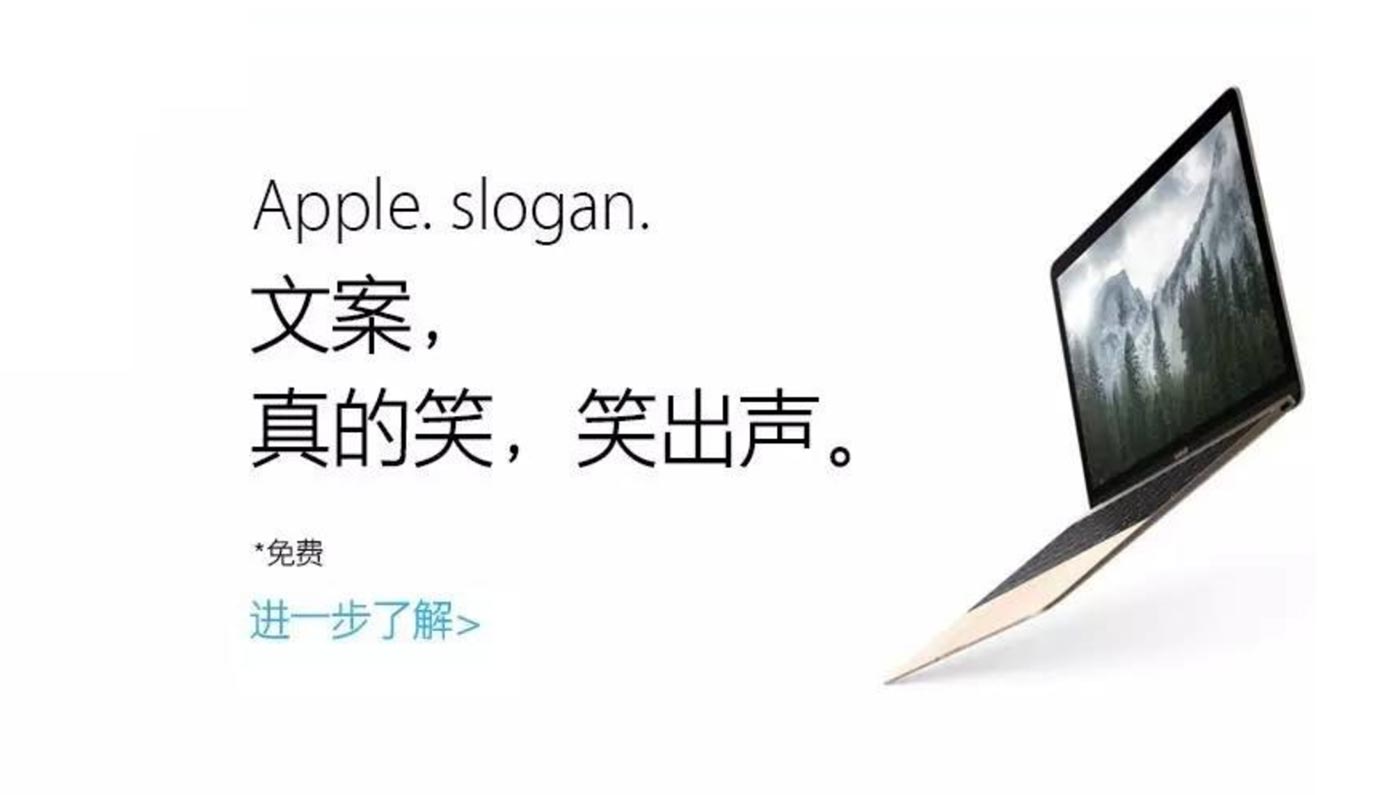 Fortunately, Apple is still able to keep its sales up and maintain very high social capital with users because of its extremely strong global reputation in other markets. Its status as a luxury product and symbol among Chinese consumers has turned these translation mistakes into a source of humor rather than ridicule and lost sales. For smaller companies looking to go global however, watch out: a translation mistake can cost you significant business. 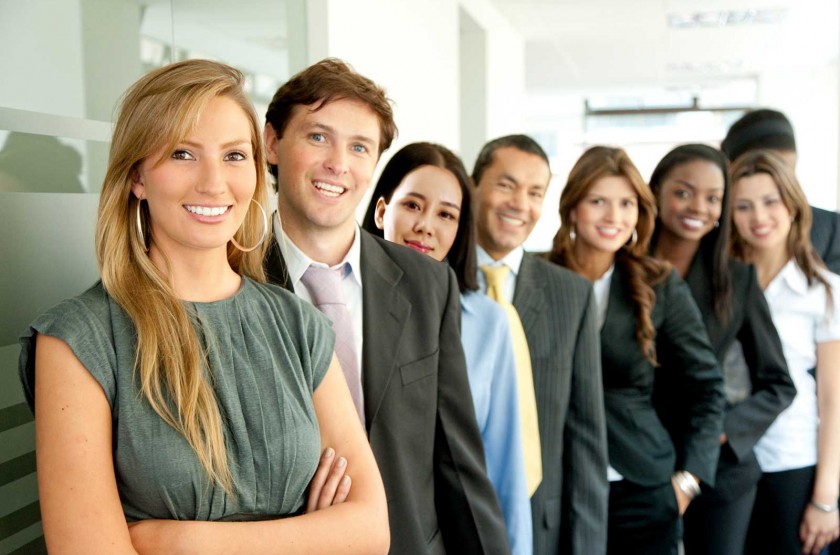 The trials and travails of an online labor marketplace 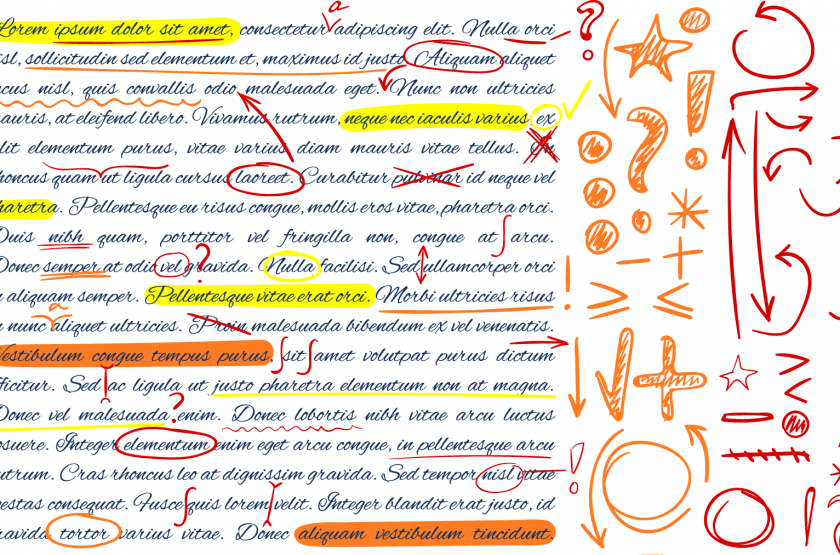 Getting translation right the first time around