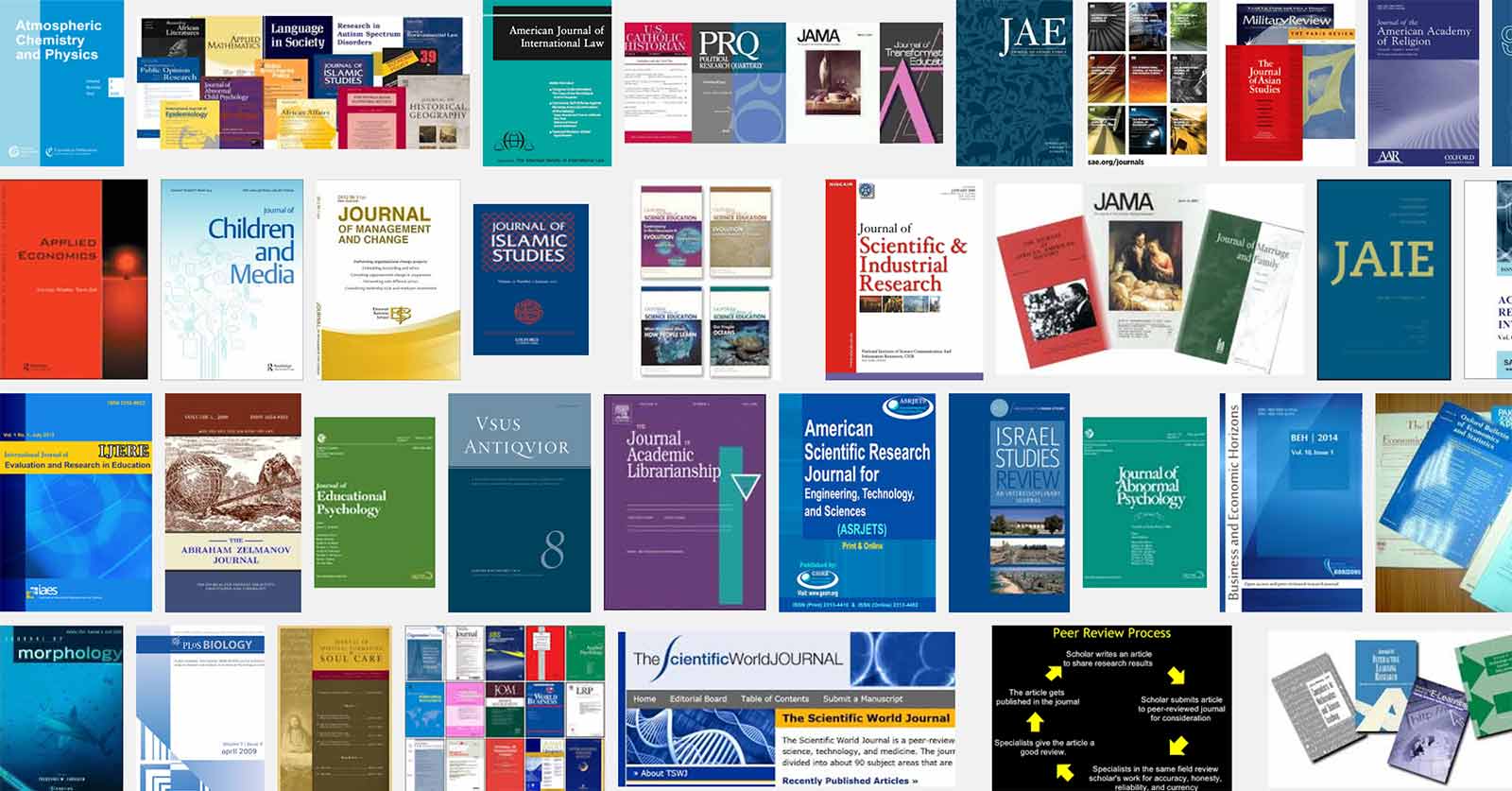 Every year, the world publishes millions of academic and research papers in hundreds of fields.

Certain countries are particularly prolific. The Scandinavian countries have the highest paper published per capital rate in the world. Countries like Israel, Germany, and the United States have historically also published a high amount of academic knowledge. But rising research stars like Taiwan, Brazil, India and China are publishing increasingly more content in their native languages.

English has emerged as the dominant language in which academic papers are published, even by researchers whose native language is not English. However, an enormous amount of linguistic diversity still exists among the original languages in which papers are published. Being able to translate (quickly) between languages is crucial for the dissemination of knowledge and thus for progress in any number of fields. Without translation, time sensitive information becomes silo-ed, its impact limited to only those who can understand the language it is published in. Without translation, the pursuit of knowledge is stalled.

Consider the case of geological scholarship highlighted by the most shared New Yorker article of 2015. A motley crew of geologists, historians, and seismologists from different parts of the US and Japan connected the dots between scholarship published over decades in various journals to conclude that a major fault line directly through Cascadia in the American Pacific Northwest, a region that includes the major cities of Seattle and Portland. Without the ability to communicate and share research in a shared language, such a discovery would never have been possible. A life-saving piece of knowledge would have eluded our grasp without translation and language.

Affordability remains a point of contention. Mr. Guijarro-Donadios does not make much of a profit. He says he does most of the translations himself with the help of a small team and often works out lower payment plans for clients who cannot pay for traditional translation services. Human translation is still the only translation method with the nuance and quality to translate sensitive content such as academic papers and legal documents with absolute accuracy but it also remains the most expensive method. Language service providers must look for novel solutions leveraging existing language and machine technology with human linguistic talent to drive down costs and drive up translation efficiency without losing the heart of quality translation.

Academic institutions, particularly public ones, serve as community resources and platforms for information exchange. Providing and/or supporting translation is thus a natural extension of the intellectual and public service work of academic institutions.

Ideally, every major university and center for learning would have its own translation center serving both the university and the greater community. Groundbreaking research published in one language would soon be disseminated among all the important centers of learning across the world nearly simultaneously. Meanwhile, everyday citizens would be able to access some of the linguistic talent universities nurture by paying for low-cost translation services from the center. Translation today merits more public resources and esteem, especially from academic institutions.