Why Big Translation is the Future of Self-Publishing 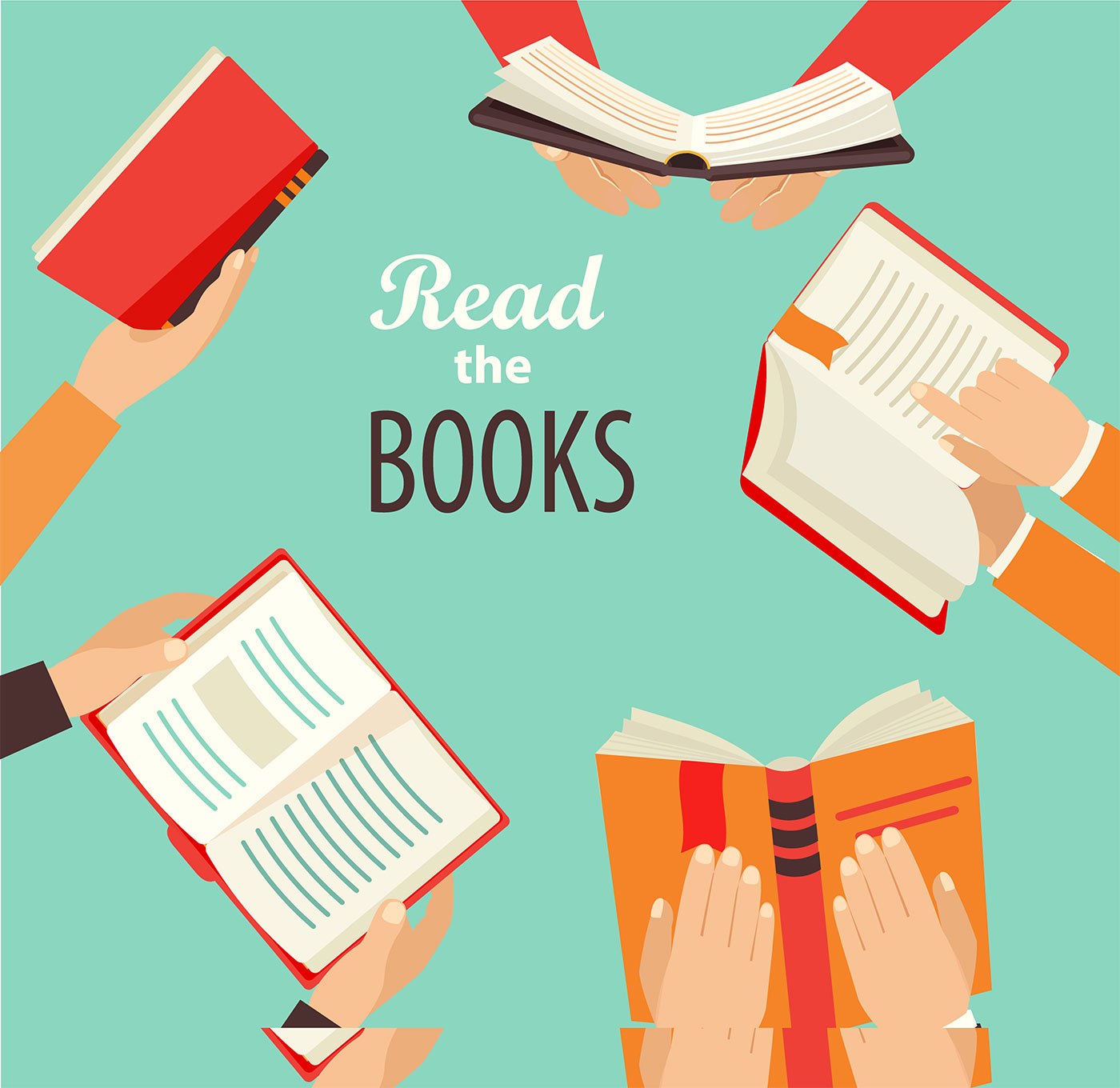 The translation of literature has an undeniably important role in helping us understand the many cultures in the world around us. Imagine if the Bible had never been translated from its original languages into something that is now read so widely, and is still in the process of being translated into further languages. Some of our most cherished books, whether childhood favorites or a later discovery, were originally written in languages other than our own. Thankfully, translators have long been on hand to open up the worlds created by authors to new audiences in a variety of vernaculars.

Literature is by its very nature extremely nuanced, and so literary translators often spend months, even years, poring over works, attempting to convey a meaning that they feel is truest to the original. It is a highly specialized area of expertise, and is often at the heart of many academic debates. Take Shakespeare’s famous line from Hamlet, for example: ‘To be or not to be, that is the question’. Literature students will know that intense discussion rages over even the English; it then falls on the translator to select which interpretation should be conveyed through their selection of words. Spanish, for example, has four different verbs which can be translated as ‘to be’; ser, estar, haber and existir; all of which bear different meanings. Similarly, ‘question’ has variously been interpreted as an inquiry, problem, doubt or dilemma, all of which have been included in various final Spanish translations of Hamlet. It is crucial that a translator has the right skill set to capture the essence of the writing, although there is often not one, universally agreed upon transposition. It almost goes without saying (but for the purposes of this, I will spell it out) that literature is something that should never be put through a machine translator. How, then, to find the right translator for the job? Traditionally, a work of literature has been picked up by a publishing house, which will then negotiate with an overseas publisher or agent to sell the book’s foreign publications rights. Once sold, the foreign publisher will appoint a translator to develop the local language version.

The literary world, however, is rapidly changing. With the growth in popularity of e-books, it has also become easier and more popular to self-publish. As of January 2016, self-published books accounted for 27% of all sales of e-books on Amazon, and of Amazon’s Top 10 Best Selling e-books in January, four were self-published. The trend of self-publication doesn’t seem to be going away any time in the near future, and the translation of such works must adapt to cope with the increase in output. Authors who choose to go down this route are often afforded more control and a larger portion of the profit, yet they can also cut themselves off from the contacts and industry knowledge that would be available to them if they went through a publisher. This is more pronounced for publishing their book in other languages, where an author may have little idea of how to proceed. 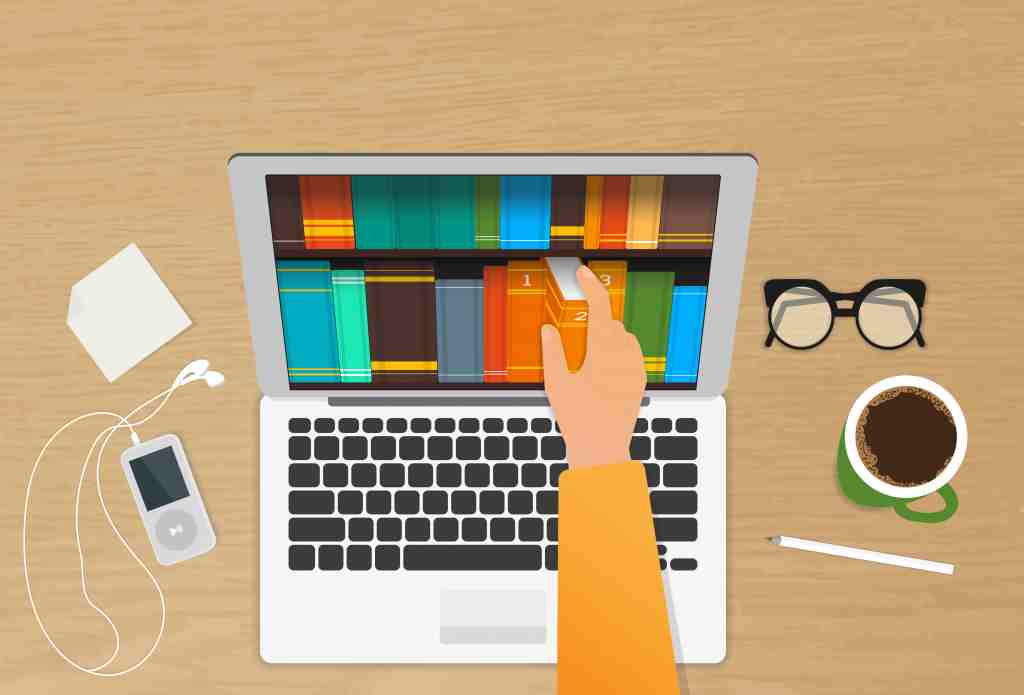 The increasingly ubiquitous e-book format is ideally suited to the concept of Big Translation, which uses existing technologies to increase global translation capabilities. Harnessing this method is Stepes, where translators are organized according to their areas of expertise. So, an author looking to translate their work of literature into Hindi can search exactly for a translator who is suited to do just that, with ratings from previous clients to back them up. The overwhelmingly digital nature of self-publishing allows for a seamless transition of the document to the mobile-based translation technology for the translator to begin work on immediately. The author can then keep an eye on the translator’s progress to know just how close they are to being able to retail their book in an entirely new foreign market.

An author who has already invested so much of their time and energy into not just writing and editing their book, but also bringing it to market, will want their work to be made available to as many new readers as possible. An independent publisher should not be deterred from entering foreign markets due to their lack of publishing connections; in fact, they are able to retain independence by organizing their own translations of their book.